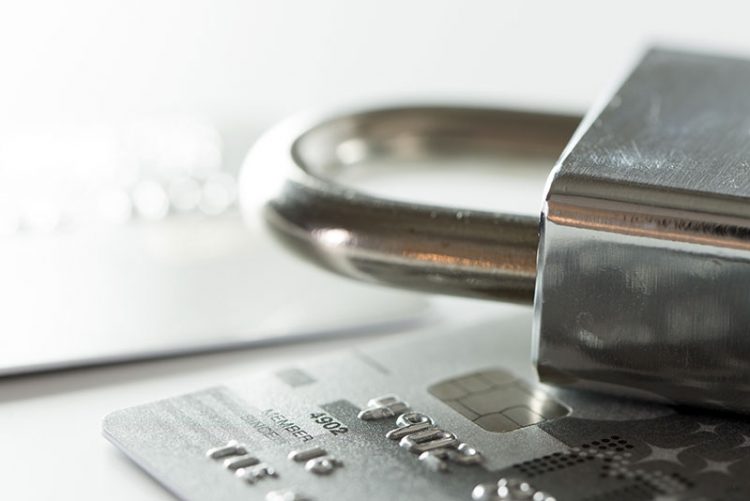 As a part of the scheme, the defendant and others traveled to Maine in June of 2016. On June 14, 2016, Rueda and co-conspirator Yaisder Herrera Gargallo bought more than $400 in merchandise from a Walgreens in Portland using a stolen credit number from a victim from New Gloucester, Maine.

The duo made another fraudulent purchase using a different stolen card number on June 15, 2016. This time, store personnel altered the police and provided authorities with a license plate number. A Cumberland County Sheriff’s Office deputy stopped a vehicle on June 18, 2016. The vehicle was carrying Herrera Gargallo and two co-conspirators, Juan Carlos Febles and Jose Castillo Febles.

Authorities discovered merchandise, a laptop computer and several fraudulent credit cards. The laptop contained credit card numbers and related data. Now, Rueda faces a maximum of five years in prison along with a $250,000 fine. All defendants have pleaded guilty and are now awaiting sentencing.