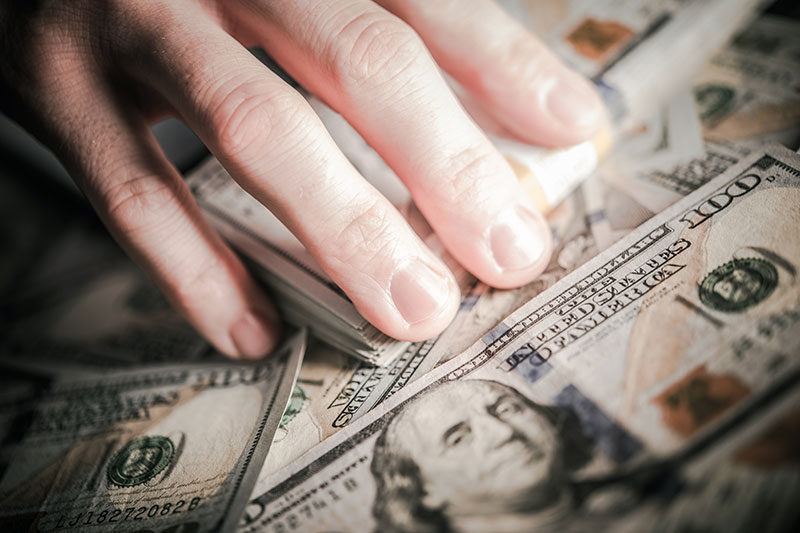 A Stephens City, Virginia man has pleaded guilty to bank fraud. The announcement was made Wednesday by United States Attorney Bill Powell. 25-year-old Ajarhi Roberts, aka Wayne Roberts, pled guilty to a single count of bank fraud. The defendant admitted to using another person’s identifying information to commit bank fraud.

The crime took place in March and June of 2016 in Berkeley County, West Virginia. At the time of sentencing, the defendant will face a maximum sentence of 30 years in prison and a fine of up to $1,000,000. The case was prosecuted by Assistant United States Attorney Lara Omps-Botteicher.