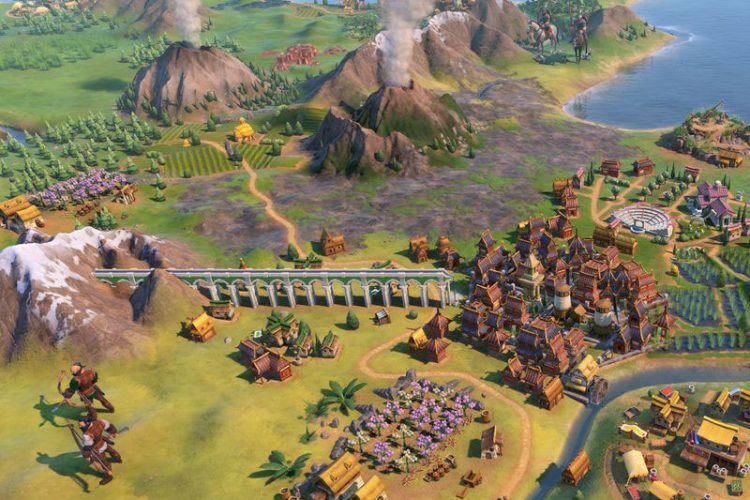 If you’ve been around the computer game block more than a few times, you’re most likely familiar with the Civilization series. 2K and Firaxis Games are teaming up to celebrate the 25th anniversary of the series with the announcement of a new addition to the franchise. Sid Meier’s Civilization VI is scheduled to be released to the public on October the 21st of 2016! According to the company’s press release, which is accessible above, players will find new ways to interact with their world, while expanding their empire within the new game. As always, gamers will be able to compete against the most recognizable leaders from years past.

The game will feature a handful of new exciting additions, including expanding cities. Instead of being stationary within a single square, cities will encapsulate several tiles, if the player desires. Researching new technology and establishing relationships with other nations will be pertinent, if gamers wish to reign victorious. The game is currently slated to be released to Windows PCs only. Take-Two Interactive (NASDAQ: TTWO) increased 2.67% today to close at $35.70. TTWO currently has a 1-year target price of $39.50.