3.75 Million Dollar Settlement Against McDonald’s Could Prove Historic For Franchises 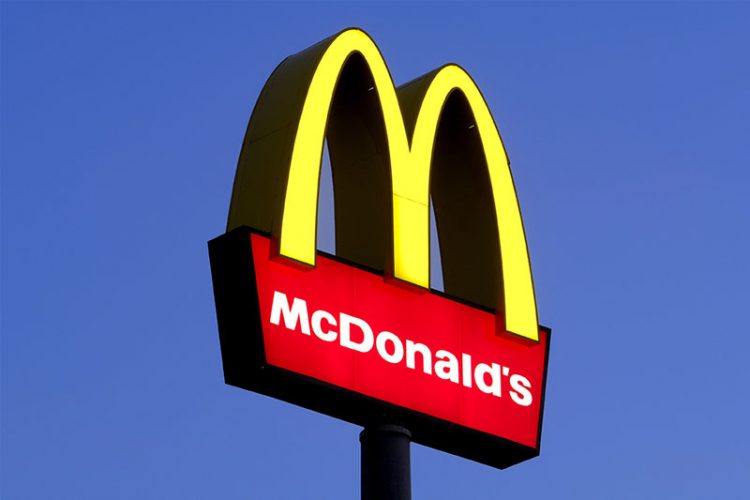 McDonald’s and other big fast food chains have always relied on franchise relationships to expand. The franchise opportunities tend to be beneficial for both parties. While the franchisee is able to use McDonald’s branding and business model, McDonald’s has been largely protected by the law. However, that shield of protection could soon be destroyed. In a Friday court filing in San Francisco, California, lawyers representing approximately 800 employees across five restaurants said the fast food giant had agreed to pay those workers 1.75 million in damages and back pay, with another 2 million for legal fees. All 800 employees were hired and worked for a single franchisee.

The settlement must first be approved by a federal judge, but it raises new questions as to whether or not McDonald’s could be classified as a joint employer. On Monday, spokeswoman Terri Hickey reiterated that McDonald’s is not a joint employer of franchise employees. Instead, she made it clear the company entered into the resolution to avoid the costs associated with continued litigation. The lawsuit, which was filed in 2014, accused McDonald’s and the franchisee, Smith Family LP, of violating California law for a slew of reasons.

Smith Family LP settled for $700,000 previously. Just last year, a judge made a ruling in McDonald’s favor and confirmed that they were not a joint employer according to federal and state laws. However, the judge made it clear that the company could still be liable, if the franchised workers believed they were employed by McDonald’s. The settle will require Smith Family and their employees to obtain training from McDonald’s, in order to learn how to properly utilize the corporate software and remain in compliance with California’s strict laws.

The announcement initially sent MCD stock downward, but it has recuperated and is now in the green. The big problem for McDonald’s lies in their current battle with the National Labor Relations Board as to whether or not the fast food giant should be considered a joint employer. Should the board decide to rule against McDonald’s it is possible franchising will become a thing of the past and McDonald’s will not be the only victim.

While the lawsuit could easily be considered frivolous by many, McDonald’s opted to pay the settlement quickly and that could be a bad omen. Subway, McDonald’s and 7-Eleven are among the biggest franchises in the world. Servpro, Great Clips, H&R Block, and Hampton Inns & Suites also make the list. These companies, their franchisees, and even those franchised employees could all be negatively impacted should McDonald’s be labeled as a joint employer.

The maneuver could shut off small business owners from a proven business model, while potentially forcing restructuring and shutdowns of franchised establishments. California’s job market is already in for a rude awakening due to mandatory wage increases. Apparently, they plan on bringing down the whole house with them. Those 800 or so employees will reap the benefits, but at what cost?