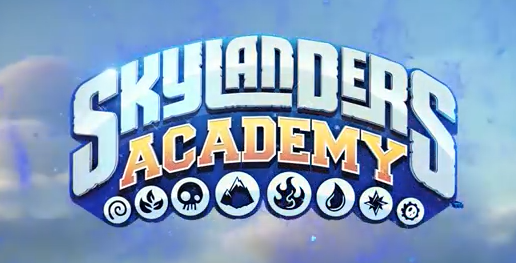 Over the years, a handful of videogame developers have delved into other entertainment industries with mixed results. Earlier this year, Blizzard Entertainment adapted its Warcraft series for the big screen. Despite American critics’ strong resentment for the movie, it eventually managed to become the highest grossing videogame movie ever. The movie was enormously successful in China. Now that Blizzard has proven video games can be successful in other formats, Activision Blizzard (NASDAQ: ATVI) has teamed up with Netflix for the animated series Skylanders Academy.

The new series follows some of the most popular characters from the game series, such as Spyro, Jet-Vac, Pop Fizz, and Eruptor. The characters travel around the Skylands universe, which will be familiar to fans of the games series. From episode to episode, these characters will struggle to combat evil-doers and prevent them from corrupting their lands. To date, Skylanders video games are available on almost all platforms, including PC, 3DS, Xbox One, PlayStation 4, and even the Wii U. The majority of these games have received the praises of consumers and critics alike.

In February of 2015, the series had accumulated over $3 billion in sales. In 2015, it was announced that over 250 millions Skylanders toys had been sold. The enormous popularity of Skylanders has made the game one of the most profitable video game franchises of all time. Now, Netflix (NASDAQ: NFLX) subscribers can enjoy the first season of the new animated series. The first season will run 13 episodes, while a follow up season is expected to debt in late 2017. 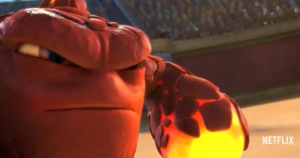 The animated television series stars Jonathan Banks, Justin Long and Ashley Tisdale. If the series is anything like its gaming counterpart, it will be a major hit with critics and fans alike. With a second season already in the works, Netflix and Activision Blizzard expect it to be a major hit with audiences. Be sure to checkout the official trailer for Skylanders Academy here.