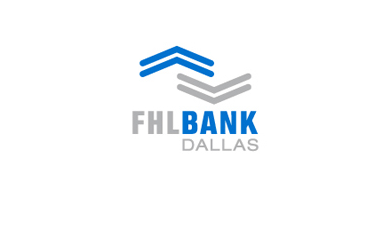 The company will also receive $20,000 through the Economic Development Program Plus grant. This money will be used as a partial down payment for a new 275-ton crane. Once the transaction is finalized, the crane will become the biggest in the company’s stock. The noncompetitive EDP Plus grants are awarded in cooperation with advances from members of FHLB Dallas. The grants are handed out on a first-come, first-served basis. 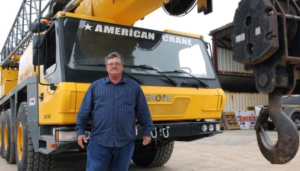 The goal of the grants is to speed up and support the development of small businesses, while simultaneously stimulating the creation of new jobs. Thanks to the new grant, American Crane will add a new crane to their fleet, while simultaneously hiring 3 new full-time employees. American Crane’s president, Mrs. Naron, In 2016, the Federal Home Loan Bank of Dallas awarded approximately 1 million dollars in EDP Plus grants and EDP advanced to 48 businesses across five states.