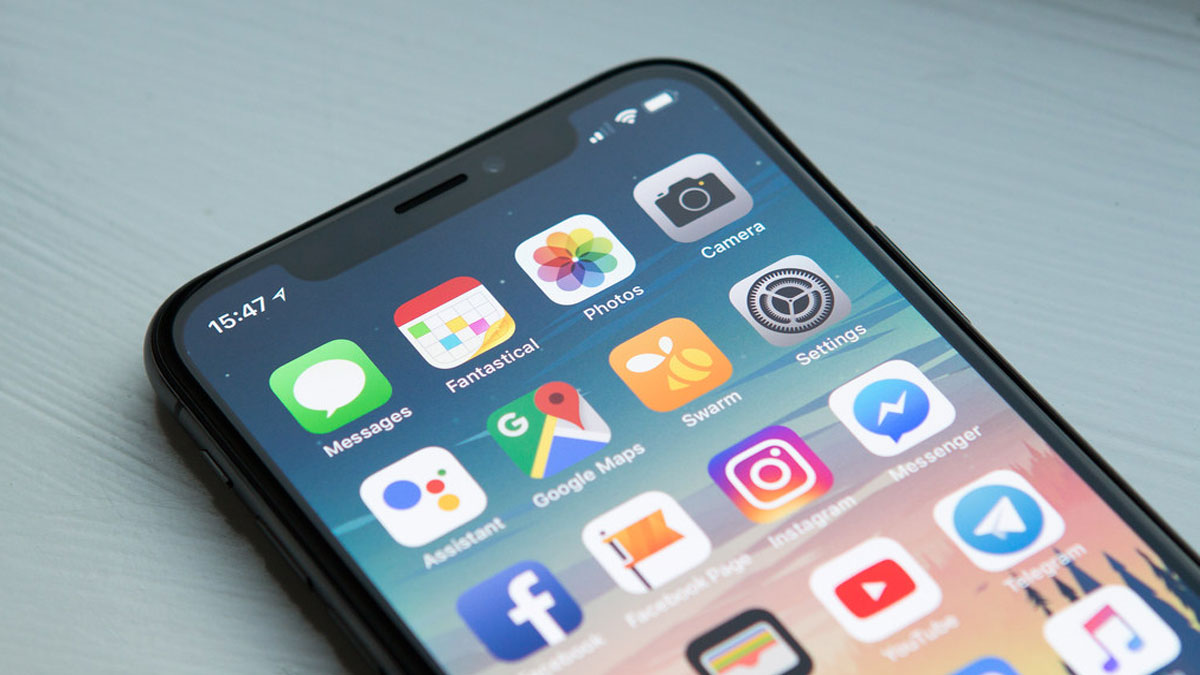 Apple in this new year 2020 comes with big projects as they plan to start the production of a new range of low-cost iPhones starting in February — the iPhone SE 2 — the company seeks to tackle a wider swath of the global smartphone market and give the opportunity to others who have not yet been able to enjoy an iPhone.

It is estimated that the company, officially presenting the new model in March, said a person familiar with his roadmap. The assembly work for the new phone will be divided between Hon Hai Precision Industry, Pegatron Corp. and Wistron Corp.

Apple for the first time will launch a lower-cost iPhone model from the iPhone SE. It will look like the 2017 iPhone 8 and will include a 4.7-inch screen, as previously reported by Bloomberg News. A cheaper offering can help Apple compete better in the most competitive and fast-growing emerging phone markets.

The new model is also expected to have Touch ID built into the home button, reusing Apple’s established technology instead of opting for an on-screen fingerprint sensor like most modern Android rivals. However, you won’t have Apple’s Face ID biometric authentication, but if you promise to deploy the same processor as your iPhone 11.

Apple not only plans to launch a low-cost model, is also planning several new high-end iPhones for 2020 that include 5G connectivity, faster processors and new 3D cameras.