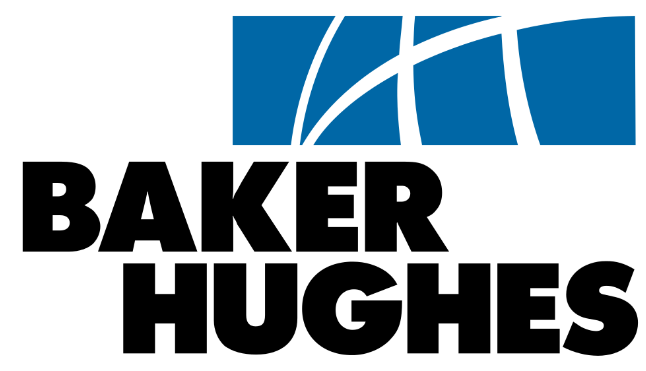 This week, Baker Hughes Incorporated (NYSE: BHI) revealed the results of the shareholder voting during the recent special meeting. They announced that more than ninety-nine percent of the votes cast had approved the combination of Baker Hughes with GE’s oil and gas business. Through the combination, Baker Hughes, a GE company, will begin trading on the NYSE under the symbol “BHGE”. Around 86% of shares outstanding were accounted for at the special meeting. The company filed the final vote totals on a Form 8-K with the SEC.

CEO of Baker Hughes, Martin Craighead, referred to the results as an “important milestone in our efforts to build the leading oil and gas fullstream company”. He also insisted the combination would be for “the benefit of all customers and stakeholders”. The two companies expect to finalize and close the transaction on Monday, July the 3rd. It is subject to the satisfaction or waiver of customary closing conditions.

Baker Hughes Incorporated stock, BHI, will continue to trade on the New York Stock Exchange until the closing bell on July the 3rd. After that point, BHI will be delisted. Both parties hope that Class A common stock of the new Baker Hughes, BHGE, will be ready for trading by the opening bell on July the 5th. Current shareholders of Baker Hughes will be granted a single share of Class A common stock of the new company. Simultaneously, they’ll be provided with a special one-time dividend of $17.50 per share. The dividend is expected to be paid on July the 6th.

Additional details can be found here.