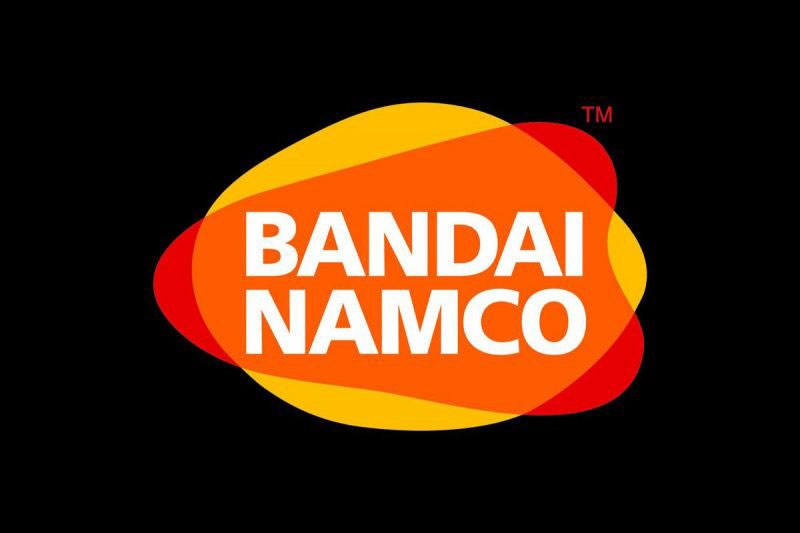 Bandai Namco Entertainment Inc. is a multinational video game developmer and publisher based out of Minato-ku, Tokyo. The company was formed on March 31, 2006 after a merger between Namco and Bandai. Over the years, the company has amassed a massive fanbase by releasing games such as Tekken, Pac-Man, Tales, Soulcalibur, and Gundam.

The company owns licenses for many Japanese media franchises including One Piece, Naruto, and Dragon Ball. Bandai Namco will attempt to start the year off with the successful release of Dragon Ball Z: Kakarot. The title is scheduled to be released on January 17, 2020. Players will be given the chance to relive the story of Goku and other Z fighters while partaking in epic battles. 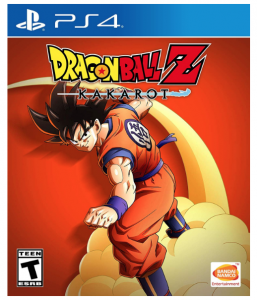 They’ll explore new areas while fighting, fishing, eating, and training alongside Goku, Gohan, Vegeta, and many of the franchise’s most popular characters. Kakarot allows players to fight across vast battlefields on a scale unlike any other. Along the way, players will make friends, build relationships, and enjoy the gorgeous scenery of the Dragon Ball world.

In April of 2018, Bandai Namco transferred its amusement machine business division to its sister company Bandai Namco Amusement giving the company more time to focus on game development. Dragon Ball Z Kakarot is now available for pre-order at Amazon and other major retailers.