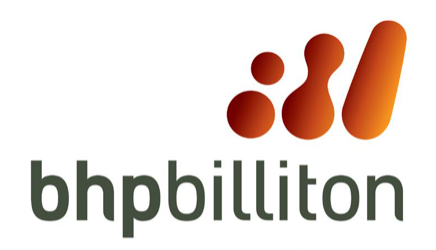 On January the 26th, BHP Billiton (NYSE: BHP) announced the launch of an online system, which allows shippers to compete for the company’s shipping needs. Shippers can utilize the auction-style platform to place their bid and attempt to win the rights to haul BHP’s commodities to their customers. BHP frequently ships a large quantity of commodities, including copper and iron ore. The company hopes the new system will allow them to save money, by eliminating brokers and their associated fees. While similar platforms have been launched by other companies, such as Ocean Freight Exchange, BHP’s system is the first for a major charterer.

Over the coming months, the company intends to progressively improve the platform to make it more effective and efficient. Depending on the success of BHP’s new system, it could very well be a sign of things to come. It may also lead to an overhaul of the way miners interact with freight services, while simultaneously allowing them to reduce their costs. To commemorate the launch of the platform, BHP allowed 13 ship owners and operates to submit offers through the online platform. The 13 entities were vying for the rights to transport 170,000 tonnes of iron from Australia to China in February.

50 bids were submitted within a span of an hour and the final cost totaled up to near $0.30 below the spot price. Five vessel owners, who were not invited to Wednesday’s auction, have already expressed interest in partaking in next week’s bidding. As the biggest miner in the world, BHP spends substantial amounts each and every year to ship their commodities to their customers. While these platforms could prove to be enormously beneficial for miners, it is likely they’ll have very little impact on vessel owners.

However, they may prove to be detrimental to brokers. With BHP Billiton’s platform, there is no need for a middleman and that could effectively eliminate the need for a broker. To learn more, be sure to check out the latest from Reuters.