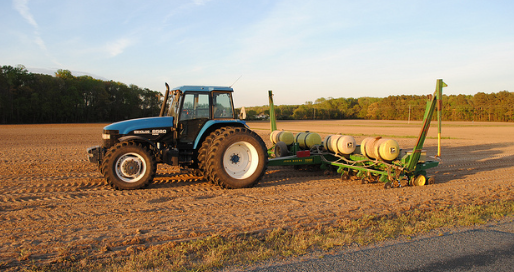 On Tuesday, United States Attorney Beth Drake announced that a Bishopville man had pleaded guilty to Theft of Government Money. 35-year-old Alexander Elmore of Bishopville will be sentenced at a later date. In 2012, Elmore received loans from the USDA Farm Service Agency. That money was to be utilized for the purchase of a tractor, combine, irrigation system, generator, grain heads, and to dig a well.

In April of 2012, Elmore made a request to the USDA for $19,800 to purchase farm equipment. He had the intention of buying two John Deere tractors, a John Deere corn head implement, and a John Deer grain head implement from his parents. Ultimately, Elmore did not use the loan money as initially intended.

On June 27, 2012, Elmore received a loan of $59,900 for the rest of the money he owed to Palmetto Irrigation for a generator and irrigation system. None of the money was used to pay for those items. Instead, Elmore deposited the money into this own account and used it for personal purposes.

Ultimately, Elmore defaulted on both loans. He also damaged, destroyed, or sold the irrigation system and generator. Elmore now faces a maximum penalty of ten years in prison and a maximum fine of $250,000.