Blizzard And Facebook Team Up For Live Gaming Streams 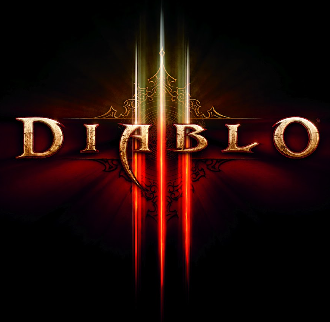 Facebook is, without a doubt, the hottest social media network in the country. The company has managed to push past the boundaries and has ultimately entered several markets. They’ve become a Yelp alternative to some degree and have even delved into the virtual reality realm. Their latest addition is Facebook Live, which attempts to tackle the video streaming sector. The Facebook Live platform faces off against YouTube, Ustream, and a variety of other services. Facebook (NASDAQ: FB) has a trick up their sleeve and intends to attract gamers to their service, by teaming up with Blizzard.

Blizzard is widely known for their Battle.net platform. Battle.net originated back around the time of the release of the original Diablo. The combination pushed Blizzard to the forefront, where they remain to this very day. The company, which is best known for their Diablo, StarCraft, and Warcraft series, has decided to bypass the costly and tedious process of creating their own streaming service. Nonetheless, the company encourages their fans to become streamers and wants to make the transition as seamless as possible.

Blizzard Entertainment (NASDAQ: ATVI) has added a new feature to their site that will allow gamers to sync their Facebook accounts with their Battle.net accounts. From there, the gamer will be able to start streaming their content directly to Facebook Live within a matter of seconds. Their friends and strangers from around the world can find and begin enjoying their stream within minutes. The company has confirmed Blizzard Streaming is compatible with webcams and microphones. As far as setup goes, the user can start and stop their stream with the push of a button.

Facebook’s intention to target video game streaming puts them in line with Amazon, which recently invested in video website, Twitch. In 2015, it was announced that Twitch had a little over one and a half million broadcasters. The number of users per month was announced to be around 100 million. Twitch has dedicated software, which works fluidly with the latest consoles, as well as Ouya. For now, Twitch is the leader, but Blizzard has an abundance of gamers using their Battle.net platform daily.

Will the partnership help Facebook surpass Twitch? Only time will tell, but Facebook Live will likely become a haven for Diablo and World of Warcraft streams in the months ahead.