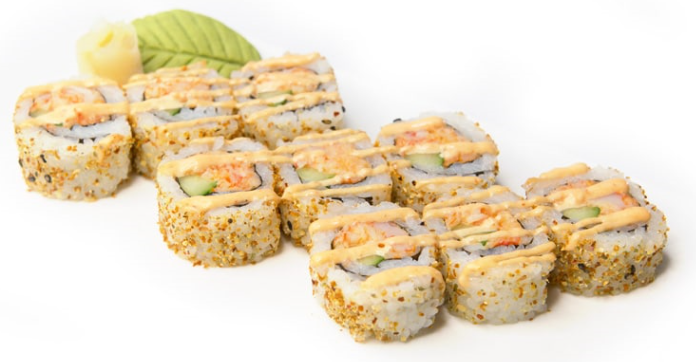 On May the 29th, Canadian sushi maker Bento Inc. filed for an IPO, initial public offering. The company intends to raise more than $74 million USD. Bento, which is based out of Markham, Ontario, will list its shares in Toronto. They’ve hired Canadian Imperial Bank of Commerce and Bank of Nova Scotia to provide advice on the share sale. In the regulatory filing, Bento didn’t provide crucial details, such as the pricing of its shares or how much it planned to raise.

Sources familiar with the matter have confirmed that the company will attempt to raise a similar amount as Freshii Inc. which raised around $144 million CAD in its January IPO. Canada has seen a flurry of IPOs this year with Kinder Morgan Canada being the largest. Kinder Morgan Canada raised $1.75 billion CAD in its share sale. Their shares are expected to begin trading in Toronto on Tuesday. The Canadian sports nutrition and supplements manufacturer, Jamieson Wellness Inc., filed for their own IPO last week.

Bento Sushi was founded in downtown Toronto in 1996. At the time, the small takeout shop offered ready-to-eat food to its customers. Today, the company has more than 450 locations across Canada and the United States. Bento also sells many of their products in Canadian grocery stores. They currently employ a little over 1,400 sushi chefs and serve around 15 million sushi portions each year.