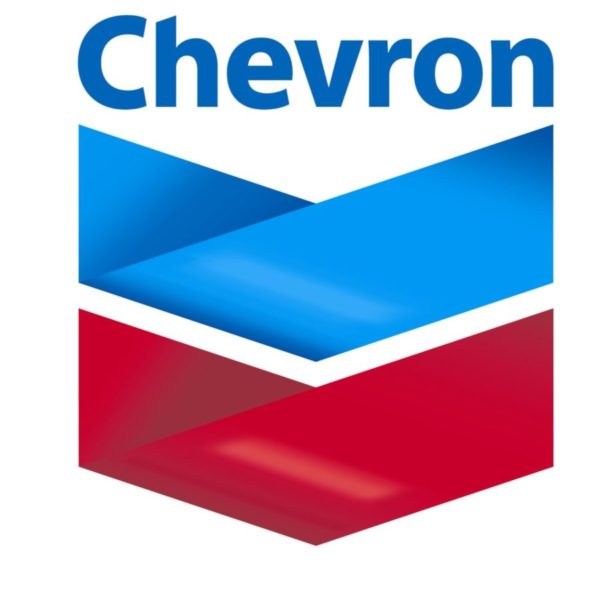 Today, Chevron Corp confirmed it would be selling three of its Bangladesh gas fields to a Chinese consortium. The transaction would land the company an estimated $2 billion dollars and the transaction follows the company’s goal of selling non-core assets this year. Should the deal succeed, it would be a first for China. The gas fields would become China’s first major energy investment in Bangladesh. The fields account for a little more than half of the entire gas output in the country according to Chevron.

The Chinese firm, Himalaya Energy, is partly owned by the state-owned China ZhenHua Oil and the CNIC Corp investment firm. CNIC was created by Hong Kong in 2012 as a way for the government to support Chinese companies’ investments overseas. Before the transaction can be completed, it will need approval from China’s Ministry of Commerce. In October of 2015, Chevron made plans to begin selling assets. At the time, the company set a goal of selling $10 billion worth of assets by the year 2017.