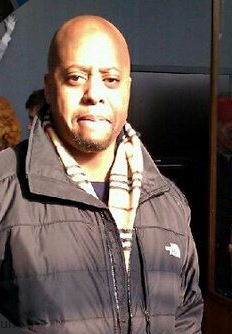 On Tuesday, it was announced that a court had returned an indictment against a Chicago investment manager, who had allegedly swindled nearly $1 million from a retired school teacher. Tyris D. Maxey is the owner of RB Mister Enterprises LLC. The Wyoming company has an office in Chicago. Maxey is accused or convincing a retired teacher to give him roughly $950,000 for investment purposes.

The jury returned an indictment on August 10, 2017. The indictment was unsealed after Maxey was arrested on Monday morning. The 43-year-old from Chicago has been charged on six counts of wire fraud. During a Monday afternoon arraignment before U.S. Magistrate Judge Sidney I. Schenkier, Maxey pleaded not guilty. Maxey was released from custody on a $10,000 appearance bond.

A status hearing for the case has been scheduled for September 12, 2017. The indictment indicates that Maxey told the victim that RB Mister Enterprises actively invested in numerous sectors, including construction, oil, real state, medical marijuana, sugar, and concerts. Maxey is accused of attempting to conceal his actions by returning some of the money to the victim and declaring it a positive return on investment. Maxey allegedly provided the victim and the victim’s accountant with fraudulent account statements to conceal the scheme.

The scheme allegedly started no later than January 2010 and continued until at least November 2013. At this point in time, Maxey is innocent until proven guilty in a court of law.