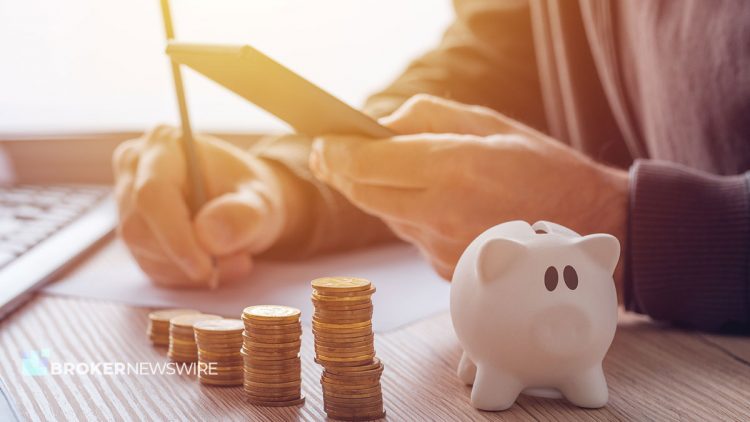 If the measures to curb COVID-19 are not extended too far in time, the economic impact will be less than that caused by the financial crisis in 2009.

The COVID-19 coronavirus pandemic could cause the world economy to shrink by 0.9 percent by 2020, instead of growing by 2.5 percent as predicted, notes a UN Department of Economic and Social Affairs briefing note released Wednesday.

The document, which analyzes the situation and perspectives of the world economy, specifies that this figure would be reached in the event of a “worst case scenario”, and recalls that during the financial crisis of 2009 it was 1.7%.

At the same time, it warns that there could be a further decline in global output if economic constraints extend into the third quarter of the year and fiscal responses do not support income and consumption.

Fall of the service sector

The study stresses that compulsory confinement and restrictions on movement in Europe and the United States wreak great havoc on the service sector, especially “retail, leisure and hospitality, recreation and transport services”.

“Collectively, they account for more than a quarter of all jobs in these economies. As businesses lose income, unemployment increases significantly, transforming a supply shock into an even more extensive demand shock for the economy,” the report explains.

Thus, the severity of the economic impact will depend on variables such as the duration of limitations on the movement of persons, the economic activities of the major economies and the size and effectiveness of fiscal responses.

The study highlights that “well-designed” fiscal stimulus packages can help minimize the likelihood of experiencing a deep economic downturn. These economic measures should prioritize health spending to contain the spread of the virus and provide financial support to those households most affected by the pandemic.

This is detailed by Under-Secretary-General for Economic and Social Affairs Liu Zhenmin, who said that “urgent and ambitious policy action is needed, not only to contain the pandemic and save lives, but also to protect the most vulnerable in our societies from economic ruin and to maintain economic growth and financial stability.

At the same time, the analysis warns that economic constraints in advanced economies do not stop in developed countries and threaten to spread to developing countries in the short term.

The report specifies that a sharp decline in consumption in the United States and the European Union will reduce the volume of imports of consumer goods from developing countries and also warns that “global manufacturing output could decline significantly, with the possibility that disruptions could spread to global supply chains.

Similarly, the decline in tourism is expected to particularly affect small island developing States with millions of low-skilled workers.

“In addition, declining commodity-related income and a reversal of capital flows are increasing the likelihood of debt problems in many commodity-dependent economies.

This situation may lead governments to reduce public spending when the opposite is needed: increased spending to contain the pandemic and support consumption and investment.

The lower the qualifications, the greater the poverty

Another section of the study stresses that the pandemic is “disproportionately damaging” to millions of low-skilled workers in the service sector and that, without adequate financial support, “they will be driven into poverty, even in the most developed countries”.

As an example of the latter scenario, it is estimated that in Italy and Spain, two countries heavily affected by the coronavirus, “27% and 40% of the population, respectively, do not have enough savings to avoid working for more than three months”.

Although the first priority is to contain the spread of the virus “we must not lose sight of how it is affecting the most vulnerable population and what this means for sustainable development. Our goal is to ensure a resilient recovery from the crisis and to resume the path towards sustainable development,” said the Organization’s Assistant Secretary-General for Economic Development, Elliott Harris.