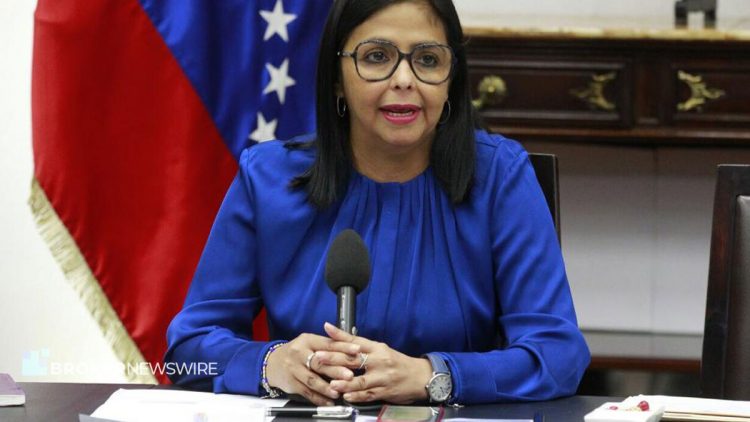 In a national radio and television broadcast, Delcy Rodriguez confirmed the first two cases of Coronavirus in Venezuelan territory this Friday, March 13.

She also announced a mandatory quarantine for all passengers on flight Iberia 6673 on March 5 and 8, where the two cases that tested positive for coronavirus traveled.

The vice president, also appointed by Nicolas Maduro as coordinator of the presidential commission in charge of controlling the coronavirus in the country, said that both people are already properly isolated and that direct contacts of the two people are being determined, in addition to indirect contacts, which could also be affected by Covid-19.

In addition, it was announced that as of Monday, March 16, classes will be suspended at all educational levels in the country.