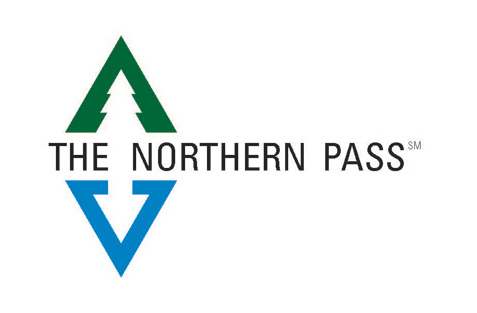 On November 16, 2017, Eversource Energy (NYSE: ES) and Northern Pass Transmission announced that the United States Department of Energy had issued a Record of Decision and had approved the Presidential Permit for the hydroelectric transmission project. The project will allow Northern Pass Transmission, which is a subsidiary of Eversource Energy, to build transmission facilities at the United States and Canada border in Pittsburg, New Hampshire.

The Department of Energy found that the permit was in the public interest and the project would have no negative impacts on the reliability of the United States electric power system. As required, the Department of Energy acquired favorable recommendations from the United States Departments of Defense and State. The review of the Northern Pass was led by the DOE in conjunction with the Environmental Protection Agency, the U.S. Forest Services, the New Hampshire Office of Energy Planning and the New England District of the Army Corps of Engineers.

The U.S. Forest Service is expected to issue a final Record of Decision in relation to Northern Pass Transmission’s application for a special use permit to allow for the burial of a transmission line through the White Mountain National Forest. The Northern Pass project is expected to result in up to 3.2 million metric tons of avoided CO2 emission each year in New England.

The wholesale electricity market will benefit roughly $600 million annually for New England and approximately $62 million each year for New Hampshire. Northern Pass is also expected to have a significant impact on New Hampshire’s Gross Domestic Product. During the construction process, the project will create 2,600 jobs in New Hampshire.

The Northern Pass transmission line will start at the Canadian border in Pittsburg, New Hampshire. It will extend to Deerfield and connect to the New England grid. Additional details about the Northern Pass project can be found here.