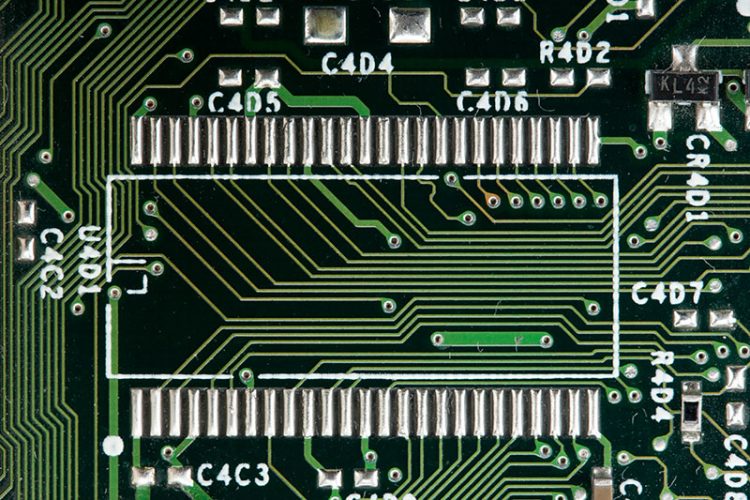 DisplayLink, is one of the market’s leading developers of USB graphics technology. Today, they accounted their adapters and docking stations would be compatible with the Google Chrome OS from Release 51 and onwards. The group also revealed that they’re set to unveil the plug-and-display capability at the up and coming Interop. At the Las Vegas Expo, which takes place on May the 4th and May the 5th, the group will provide demos at their booth. The demos will feature the new technology and the latest Chromebooks from HP and Dell.

The company, which was previously Newnham Research, was founded in 2003. The private company is based in Palo Alto, California and was reported as employing 140 individuals in 2015. Just last month, it was revealed that Interop was working on a brand new USB dock, which could effectively run two 4K monitors from a single laptop. The company’s upcoming DL-6950 chip, which will support 2 3840 x 2160 monitors running at 60 FPS, will be the first of its kind. More details regarding the new DL-6950 chip technology can be found at Laptopmag.com.