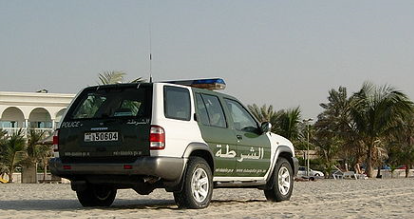 The United Arab Emirates has begun to implement their Smart Governance Initiative. On December the 22nd, the country took another step in the right direction with the introduction of the Crime Prediction Software. SIME, or Space Imaging Middle East, has developed the predictive policing software, which will be utilized by the Dubai Police force. The software is the first of its kind within the entire region. The implementation of the software will further advance the police force’s goal to modernize their approach to crime prevention, while also enhancing public safety.

The Crime Prediction software is specifically designed for analyzing intelligence and crime patterns from the force’s crime database. By relying on high-sophisticate algorithms, the software is capable of providing local police forces with an estimation of the scene of the crime. According to their official press release, the software is designed to provide authorities with a possible place and time for the next crime. In return, patrol units can be dispatched to districts, which require additional resources. And this could potentially reduce the probability of criminal activity.

The Dubai Police Force has been aggressive at adopting new technologies and the addition of the predictive software is simply another step in the right direction. To learn more about the software, be sure to check out the official press release here.