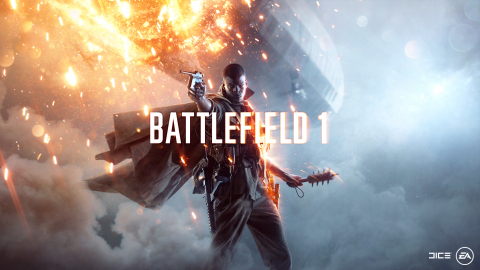 STOCKHOLM–( BUSINESS WIRE )–Today DICE, an Electronic Arts Inc. (NASDAQ:EA) studio, announced Battlefield™ 1. Only in Battlefield 1 will you bring a horse to a tank fight and squad-up with your allies in epic multiplayer battles with up to 64 players. Through ever-changing environments at the dawn of all-out […]

DICE, which is an Electronics Arts Inc. (NASDAQ: EA) studio, has announced their brand new video game, Battlefield 1. The video game is set to be released for Xbox One, PC, PlayStation 4 on October 21st, 2016. The game incorporates many new elements and possibilities, including riding a horse into battles alongside tanks. Battlefield 1 is set against the backdrop of World War 1 and allows players to experience the birth of modern warfare.

Gamers, who wish to gain early access to the Battlefield 1 public beta, should become a Battlefield insider. Those that wish to catch the release trailer for the game can do so here.