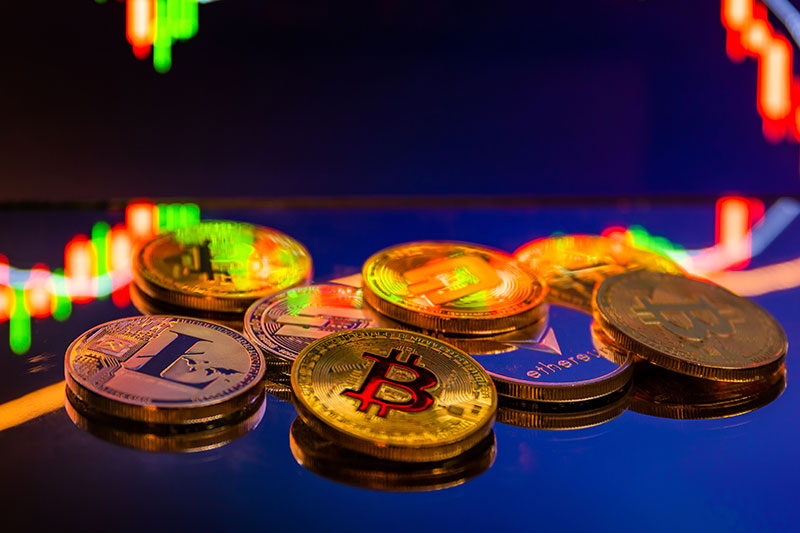 Today, E*TRADE Financial Corporation (NASDAQ: ETFC) announced they had entered into a definitive agreement to acquire the parent company of OptionsHouse, Aperture New Holdings Inc. According to the company’s press release, E*TRADE will pay $725 million for the acquisition. By acquiring OptionsHouse, the company will effectively expand their customer base and enhance their derivatives capabilities. The company will finance the deal with the issuance of $400 million of non-cumulative perpetual preferred stock, with the remainder being paid in cash.

The acquisition is expected to close during the 4th quarter of 2016. OptionsHouse had previously merged with tradeMONSTER in 2014. The online broker, which is based out of Chicago, currently has a total of 154,000 customers and $3.6 billion in customer assets. E*TRADE excepts the transaction to have little to no impact on their earnings 2017.

OptionsHouse has sent out an email alerting their customers to the upcoming change. Until the transaction closed in the 4th quarter, OptionsHouse will remain a separate entity and current customers will experience no change. Once the deal closes, the two companies will integrate into one and OptionsHouse customers will be introduced to E*TRADE’s platform. OptionsHouse was widely popular, thanks to their low cost commissions and investors are already worried about impending commission hikes, once the acquisition goes into effect.

The announcement of the acquisition was not favorable for ETFC stock. During Monday’s trading period, the stock dropped by 3.18% to settle at $24.99. One must wonder how OptionsHouse customers will react to the transition and the potential of a commission hike.