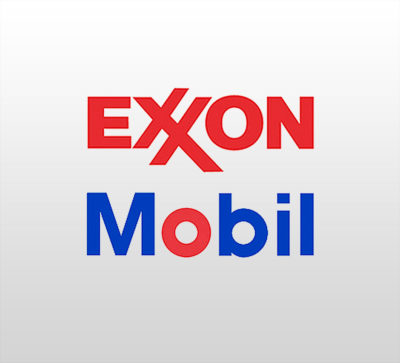 Today, Exxon Mobil Corp. made a bid worth approximately 2.2 billion dollars for InterOil Corp and the company’s holdings in Papua New Guinea. In the process, Exxon won support from its acquisition target, while also surpassing the previous high bidder, Oil Search LTD. Some believe ExxonMobil’s move could very well ignite a bidding war between the company and Total SA, which is working with Oil Search. Total SA is a French oil and gas company and intends to enhance its Papua LNG project with the potential acquisition.

Papua New Guinea has become one of the hottest and most sought after locations for LNG projects thanks to its affordability and top quality gas. The location’s close proximity to Asia is also attractive. Oil Search has until July the 21st to submit a new offer and has already confirmed they’re in discussions with Total to try and force a higher bid. ExxonMobil’s bid equates to $45 per share, while Oil Search’s only hits $40.25 per share. During the day’s trading on Monday, Exxon Mobil (NYSE: XOM) stock dropped .32% to close at $94.82.

Nonetheless, XOM stock remains near the high end of its 52-week range, which extends from $66.55 to $95.55. During the last quarter, which ended at the conclusion of March saw the company deliver an earnings per share of $.043, where as they had EPS of $1.17 during the same quarter last year. The company is expected to report earnings on 7/29/2016 before markets open for the day.