On May 20th 2016, OTC Markets Group Inc. announced a new addition to their OTCQX Best Market. The financial markets operator already manages 10,000 United States and global securities and they’re adding one more. First Mining Finance Corp. (OTCQX: FFMGF) will now join the market. The First Mining Finance Corp. is an acquisition and holding company, which focuses on mineral assets in the Americas. According to the company’s website, their business model involves purchasing mineral assets for exceptionally low prices and holding onto them, until the markets for mining improves.

The company’s founding Chairman is Keith Neumeyer, who has been involved with several other publicly trading companies, including First Majestic Silver Corp, which is currently traded on the NYSE. Mr. Neumeyer has a wealth of knowledge regarding precious metals and mining. On May the 16th of 2016, First Mining announced their acquisition of the Tamaka Gold Corporation. The arrangement will see Tamaka become a wholly owned subsidiary of First Mining Finance. It will also effectively give the group ownership of the Goldlund gold exploration/development project, which is located in Northwestern Ontario.

Earlier in the month, First Mining announced their intention to acquire Cameron Gold Project, which is held by Chalice Gold Mines Limited. The transaction is just to the approval of Chalice shareholders. On April the 18th of 2016, First Mining finalized the acquisition of the Pitt Gold Property. On Friday, FFMGF stock rose by .88% to close a $.57. The stock has a 52 week range of $.1931 – $.67. Additional information can be found by visiting the company’s website. 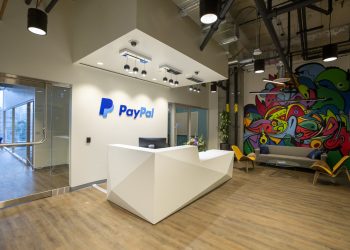 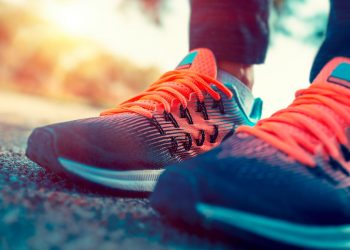 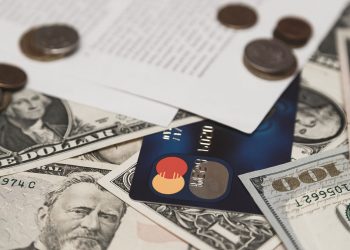 On Wednesday, a New Hampshire stockbroker pleaded guilty to being involved in a market manipulation scheme, which was a part...