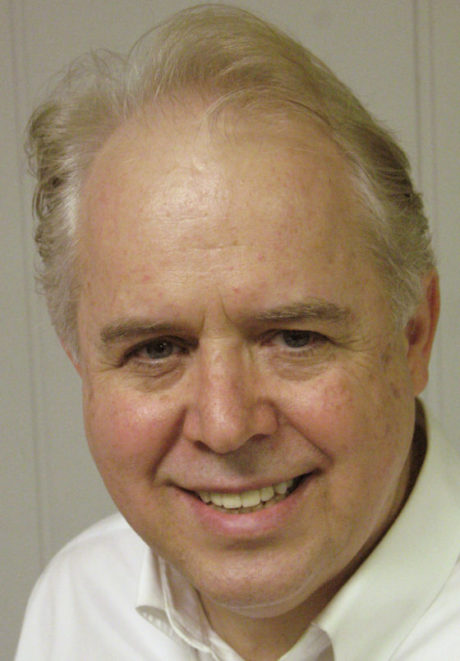 In May of this year, Darrell Duane Smith of Forest City waived an indictment and agreed to  plead guilty to aggravated identity theft and felony wire fraud charges. Normally, the story would end there and Smith would be sentenced and sent to prison for his deeds. Smith has been locked in jail since early 2016, because he faces federal charges for failing to pay federal taxes for his employees. Jump forward to July of this year. On Wednesday of this week, the former investment adviser pled guilty to stealing money for his clients. The stolen money was later used to fund an ethanol plant in Hopkinton.

During the hearing on Wednesday, Smith admitted he was a broker and adviser for a few investment firms. Smith confessed that he had withdrawn his clients’ funds without their knowledge or authorization from 2010 to 2013. That money was later transferred to Energae LP, which was founded by Smith and another individual with the intention of investing in bioenergy companies.

Smith’s biofuel involvement is believed to extend to North Dakota and Minnesota. An attorney involved in the case estimated that Smith’s ventures had brought in $5 to $10 million in investments. The government admits that Smith still has “significant financial resources.”

Evidence also confirmed that Smith had used the funds to operate Permeate Refining. The now-defunct company had once operated a ethanol plant in the city of Hopkinton. Smith had used authorizations that he claimed were signed by the client to make the withdrawals. To make the scheme work, Smith used pre-signed forms or blank forms and subsequently forged the client’s signature without their knowledge or permission.

Court documents went into detail of three of the alleged victims. One was an Alaska resident. Another was a clergyman from Forest City. And, the final victim was a retired veterinarian from Mississippi. Smith’s scheme came to a crashing halt in 2013 when he agreed to have his insurance producer license and securities agent license in Iowa revoked. Just last year, Smith was convicted of payroll fraud. For that crime, he was sentenced to a year in prison.

United States District Judge Linda Reade made it clear the Smith was a “serious risk to obstruct justice or attempt to obstruct justice.” Previous, Smith was granted pretrial release for the payroll tax fraud case. During his release, he violated a no-contact order, gave prospective investors information containing misrepresentations, and made misrepresentations to the court. Smith’s attorney, Michael Lehammer, asked the court to grant the pretrial release. In doing so, he cited Smith’s poor health, which includes dental problems and back pain, as justification for a pretrial release.

Then, a United State Department of Agriculture official from Ames testified that Smith had used a forged document with a USDA letter head in federal court. A date for the sentence has not been set. However, Smith faces a minimum sentence of two years. If he is given the maximum sentence, he could serve 22 years in prison.