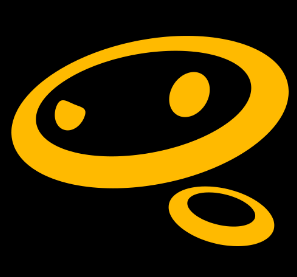 On August 21, 2017, Glu Mobile (NASDAQ: GLUU) filed Form 8-K with the Securities and Exchange Commission. The company announced that it would commit itself to a restructuring plan on August 23. The plan includes the elimination of 46 jobs at the company’s San Francisco and Long Beach offices. 22 of the jobs are connected to central technology, Android development and Android quality assurance at the company’s San Francisco headquarters.

24 of the jobs are linked to the company’s Car Town Racing team in Long Beach. Simultaneously, all operations at Glu’s Long Beach studio will be discontinued. Due to the decision, the Car Town Racing worldwide launch has been cancelled. By making the cuts, Glu expects to “gain operating efficiencies and improve its overall agility by decentralizing operating activities tied directly to game development”.

The company will also be consolidating certain technology functions, including SDK development and business intelligence. These functions will be brought into better alignment with the company’s user acquisition and advertising revenue teams. Glu’s QA and sound design teams will transition to a new Global Studio Operations department, which will be overseen by the company’s Chief Operating Officer.

The actions remain consistent with the company’s plan to achieve sustained profitability as previously disclosed. The restructuring plan is not expected to impact any of Glu’s upcoming title releases. Glu believes it will incur pre-tax charges of roughly $1.5 million to $1.75 million related to the move. Approximately $900,000 to $1.1 million of the charges will be related to employee severance and benefits.