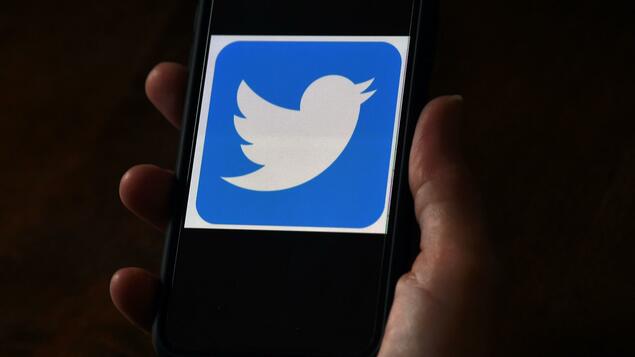 According to US media reports, neither a foreign state nor a professional hacker gang is apparently behind the hacker attack on Twitter accounts of celebrities such as ex-US President Barack Obama and Tesla boss Elon Musk. As the “New York Times” reported on Friday, the perpetrators are rather a “group of young people” who are said to have met on the Internet. The large-scale hacker attack had put the short message service into a state of emergency on Wednesday.

The New York Times reportedly spoke with four people involved in the hacker attack. One of them claimed to still live with his mother. The idea for the Twitter attack came to the young people during a casual chat on the gamer platform Discord.

According to Twitter, around 130 user accounts were targeted in the attack on Wednesday. Among those affected were US presidential candidate Joe Biden, Amazon founder Jeff Bezos, Microsoft founder Bill Gates, rap star Kanye West, as well as the accounts of iPhone manufacturer Apple and travel service provider Uber. On the hacked accounts, a call had appeared to transfer Bitcoins worth 1000 dollars (880 euros) within 30 minutes. Allegedly, this was to be rewarded with repayment in double the amount.

Twitter temporarily blocked the accounts after the attack and stated that there had apparently been a “coordinated social engineering attack”. Apparently, “some of our employees with access to internal systems and tools” had been successfully targeted. Social engineering involves manipulating employees in order to gain access to certain information.

According to the site Blockchain.com, which observes transactions in crypto-currencies, due to the fraudulent action Bitcoins worth $ 116,000 were transferred.

Twitter has to struggle with hacker attacks again and again

The suspected hackers interviewed by the “New York Times” stated that the Bitcoin idea goes back to an Internet user with the pseudonym “Kirk”, who also initiated the hacker attack. They themselves had only hacked into the accounts of lesser-known Twitter users, they told the newspaper. When the accounts of well-known personalities also became the target of the attack, they turned away from “Kirk”.

The “New York Times” writes that it has been able to prove a connection between the social media accounts of the alleged hackers and those of the accounts involved in the hack. It is therefore plausible that they actually had something to do with the hack. Furthermore, the interviewees presented evidence such as recordings of their chats.

Twitter is constantly having to contend with hacker attacks. In March 2017, for example, the accounts of the human rights organization Amnesty International, the French Ministry of Economics, and the BBC North America were hacked, possibly by supporters of Turkish President Recep Tayyip Erdogan. The Bitcoin hack again highlighted the security of the short message service, which is also the preferred online platform of US President Donald Trump.