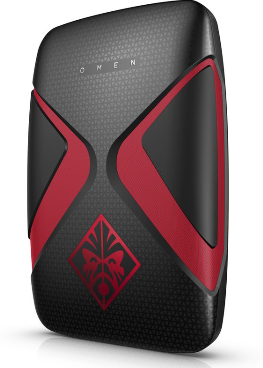 HP Inc. (NYSE: HPQ) is taking the momentum for its better-than-expected earnings and running all the way to the bank. The company’s intention is to bank from the growth of the virtual reality headset. With the augmented reality market predicted to grow to $117 billion and the virtual reality market expected to be worth nearly $34 billion by 2022, HP is wise to try and bite off a chunk of the pie for itself. Unlike Facebook, Samsung and Sony, HP is taking a different approach to virtual reality gaming. Instead of focusing on VR headsets, the company intends to give consumers the PC power needed to remain in the virtual world no matter where they go.

Although the backpack PC has yet to receive an official name, it is a part of the Omen X lineup and is tentatively being referred to as the Omen X VR. The backpack computer will feature many impressive features, including Intel Core i5 or i7 processor and up to 32 gigabits of memory. The graphics card and other details remain unknown. However, the real innovation is the fact that HP insists the whole package will weigh less than 10 pounds. The concept is designed to give Oculus Rift and HTC Vive owners the ability to connect to their machines and roam around in virtual reality safely and with total freedom.

HP has thought of nearly everything, when developing the new computer. It is designed to be less vulnerable to overheating and will feature several batteries. Although the battery will generally only last an hour or so, the consumer will be able to switch to new ones seamlessly and the computer will remain powered, by a more compact 3rd battery. And, the computer is still functional as a traditional computer, thanks to the potential for a wireless display, keyboard and mouse. An official price has not been given, but speculation puts the figure somewhere near the thousand dollar mark, if not higher.