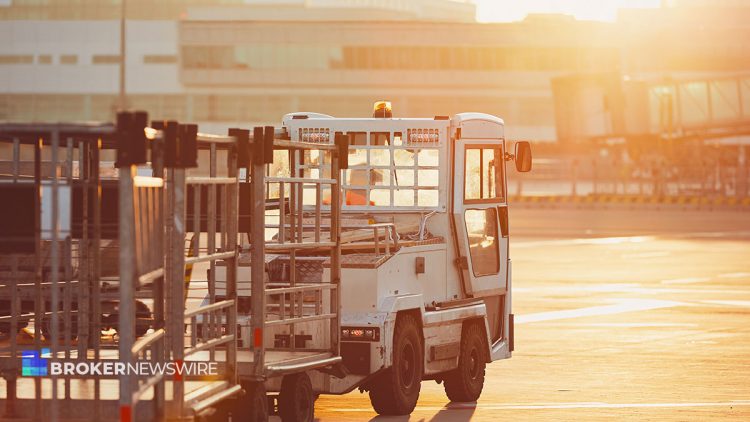 Hundreds of workers at PHL considered second-class such as wheelchair attendants, baggage handlers and cabin cleaners will lose their jobs due to the global crisis caused by the coronavirus.

These employees are subcontractors of PrimeFlight Airlines and Prospect Airport Services.

The union, 32BJ SEIU, which represents 1,400 subcontracted workers, estimates that between 50% and 80% of its workers may be fired. Some of these workers already received layoff notices last Wednesday.

According to The Philadelphia Insider, Suzanne Mucklow, a spokeswoman for Prospect Air Services, said they expect the layoffs to begin Sunday because demand for Prospect’s services has been severely reduced at a time.

Mucklow also said in his statement “At this time, it is the company’s hope that this layoff will only be temporary in nature, but due to the unprecedented nature of the pandemic, we are taking each day.

PrimeFlight has not commented on it so far.