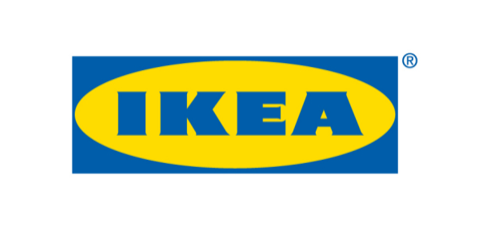 On February the 8th, IKEA announced the grand opening of their new store in Burbank California. The store, which belongs to the world’s leading retailer of home furnishings, contains 456,000 square foot of space. The establishment is located south of Providencia Avenue and west of San Fernando Boulevard. It is located less than a mile away from the company’s oldest store in Western America.

The company also announced that the store will employ roughly 575 coworkers. 150 of those employees will be new hires. The establishment also includes a 600-seat IKEA restaurants and 10,000 exclusively-designed items. The establishment is totally family friend, thanks to the addition of a supervised children’s play area. The store’s parking lot contains approximately 1,700 parking spaces along with 6 electric vehicle charging stations.

The supervised children’s play area is designed for children ranging from 37″ to 54″ in height. It perfectly replicates the look and feel of a modern Swedish farmhouse and forest. The store will also feature several other play areas scattered throughout the store. These areas will offer interactives, so kids can remain entertained while their parents continue to shop. Following in suit with the Swedish theme, the IKEA restaurant will serve IKEA’s popular Swedish meatballs.

The restaurant will open 30 minutes earlier than the rest of the store to ensure consumers are not forced to shop on an empty stomach. To learn more about the new IKEA store in Burbank, California, be sure to check out their official press release here.