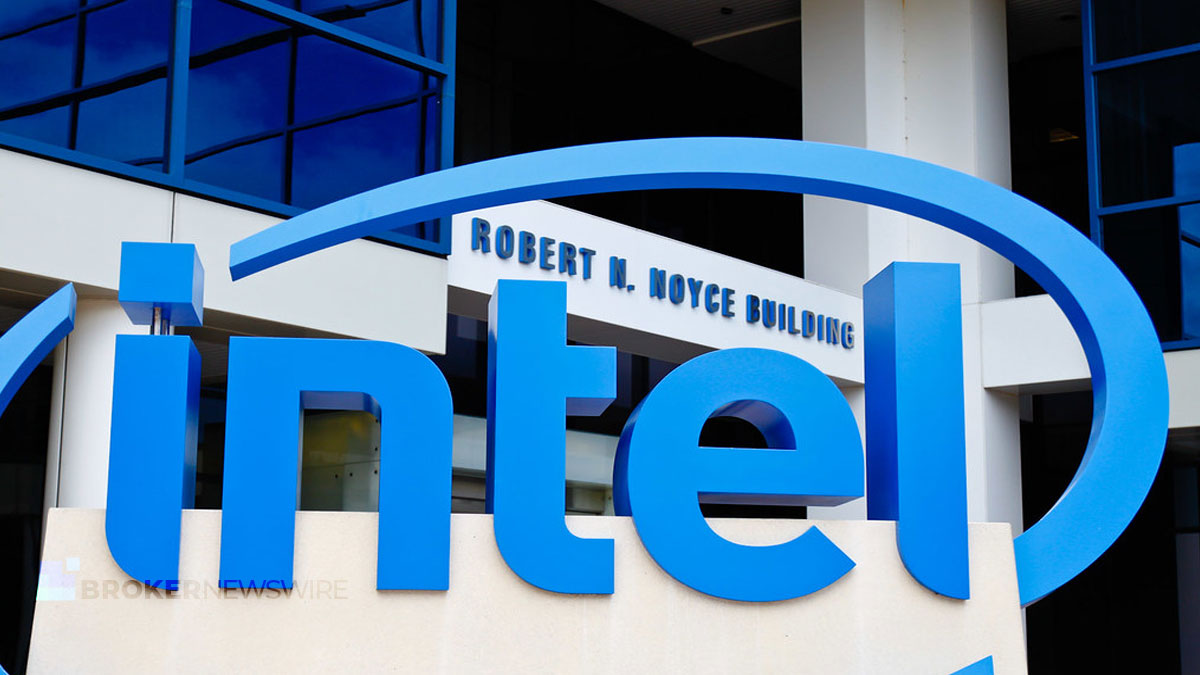 The large company Intel plans to lay off 129 workers at four company locations in Santa Clara, according to the California Department of Employment Development’s (CDE) records. These layoffs will officially take place on March 31 of this year, although some of the employees will be out of work well before the stipulated date.

As we move into 2020, our business units are focusing their resources on areas where we have the greatest opportunity for growth, and as part of that, some are planning to eliminate roles associated with projects that are no longer priorities,” said Intel spokesperson Nancy Sanchez. However, Sanchez did not specify which departments will be affected or which positions will be eliminated.

Sanchez said the layoffs involve at least 1% of the company’s 110,000 employees worldwide.  She said, “We are committed to treating all affected employees with professionalism and respect, and we continue to hire for critical skills, with more than 1,300 positions open at our key locations in the U.S. and globally.

The company will offer some affected employees a severance package depending on their years of service and will also offer money to pay for health insurance premiums for a period after they lose their jobs. Intel assured that benefits will be “offered to employees in exchange for a standard release agreement.