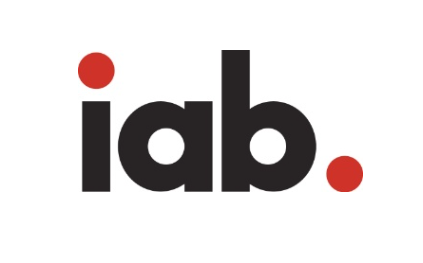 The report concludes that the previous year closed on a strong note. Quarter 4 revenue leapt to record numbers of $21.6 billion. The figures increased as much as 24% from the previous year. Again, it was mobile advertising that showed the most strength. During the 4th quarter, mobile was responsible for 53% of all digital advertising revenues. The IAB sponsors the report, which is actually conducted by New Media Group of PwC. A full report is issued twice a year for half-year and full year statistics. Reports can be found at www.iab.com/adrevenuereport.