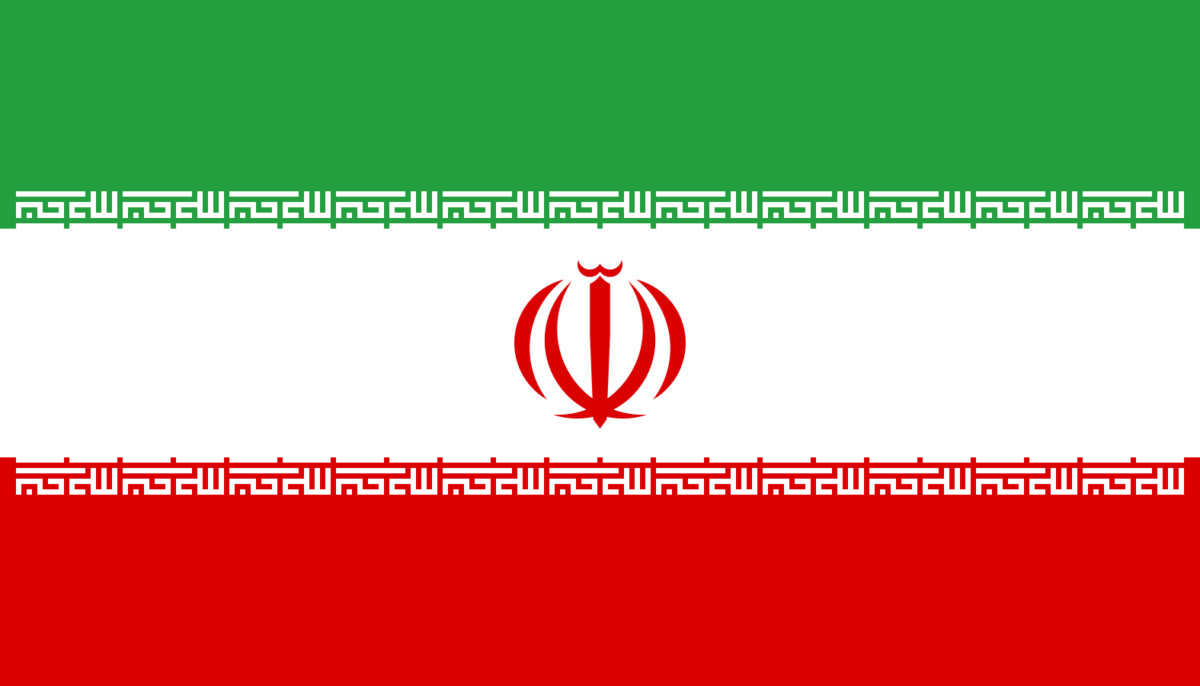 On Sunday, April the 16th, Iran launched several gas projects in the Gulf. The country’s leaders expect those projects to produce approximately 150 million cubic meters of gas each day.  The country shares the field, which happens to be the largest for natural gas, with Qatar. During the launch of the projects, Iranian President Hassan Rouhani and other officials spoke. Oil minister Bijan Zanganeh was also in attendance. Officials presiding over the project insists it will help put Iran on an equal level with Qatar in terms of exploiting the offshore gas field, which Tehran refers to as Doha and South Pars.

A timeline for the project has not been disclosed. Also on the same day, Iran launched 4 petrochemical projects with an estimated annual production of around two million tons. This totals up to around two billion dollars in value. Previously, Qatar was under a self-imposed ban to prevent itself from developing on the joint field. That ban was lifted earlier this month. The two countries will now attempt to ramp up production as liquefied natural gas competition is expected to rise.

During the weekend ceremony, Iranian Oil Minister Zangenesh spoke proudly of the South Pars oil and gas field in the Gulf and referred to them as a symbol of the country’s resistance economy.