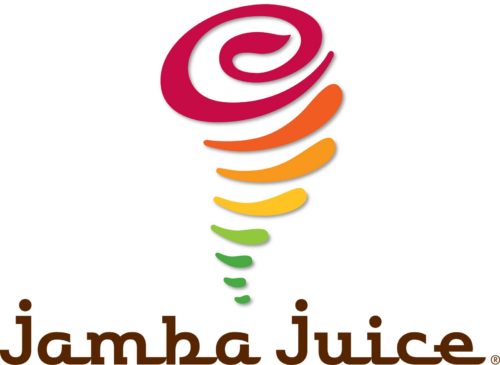 On July the 11th of 2016, Jamba Juice (NASDAQ: JMBA) announced a new development agreement, which will yield 20 new locations within the Detroit market. The agreement was made with Omar Ammori and Kevin Denha. It also includes an accelerate growth plan for the first 3 years of the plan. Mr. Ammori currently owns and operates over 200 T-Mobile stores in 15 different states. He previously was a Fuddruckers franchisee and is best known as the co-founder of Wireless Vision.

Mr. Denha has an abundance of real estate holding and also helped found Wireless Vision in correlation with Ammori. Through the cooperative agreement, Jamba sincerely believes they’ll be able to grow their business and reach new markets. The agreement will see Mr. Ammori and Mr. Denha open 5 new locations in Meijer stores in the Detroit Metro, with three additional Jamba stores opening before the end of 2017. Jamba Inc. is best known for their specialty and food items.