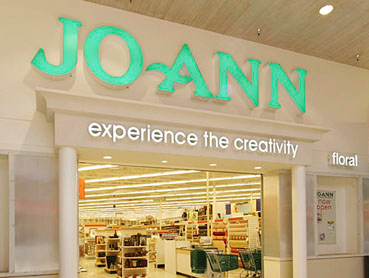 This week, Jo-Ann Stores, the leading fabric and craft supply retailer in the nation, announced the acquisition of Creativebug LLC. The acquisition will now allow Jo-Ann Stores to take full control over the content provider, which produces inspirational and educational videos on a variety of arts and crafts subjects. Simultaneously, the purchase gives Jo-Ann Stores a tighter grasp on the crafting industry, while allowing their customers to access trendy ideas and classes at anytime and anywhere. Based out of San Francisco, Creativebug was officially founding in 2012. The company focuses primarily on creating online videos of arts and crafts workshops.

The site uses a subscription service and offers more than 1,000 high-definition video classes, which teach the viewer how to draw, sew, paint, throw a DIY party, and much more. The digital classes are conducted by the nation’s top artists and designers and capture an intimate experience to ensure viewers feel like they’re alongside the expert throughout. After the acquisition is finalized, Creativebug’s headquarters will stay in San Francisco and current President and CEO Ursula Morgan will remain.

According to Alexa, which tracks website statistic and traffic data, Creativebug receives the majority of its traffic from the United States. The site also does moderately well in the United Kingdom and Canada. Additional details regarding the transaction can be found here.