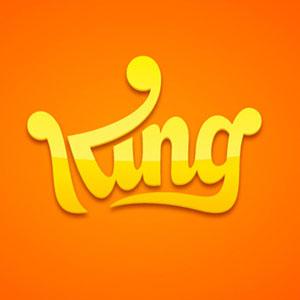 Today, June the 28th, 2016, King Digital Entertainment, which is best known for the Candy Crush Saga game, released their brand new puzzle game. The game, Farm Heroes Super Saga, involves matching three identical objects and features over 200 levels to keep the gamer entertained and engaged throughout. The game also features innovative new mechanics, which help to keep levels challenging and fresh. Certain levels will require the player to make matches based on specific icons. Upon completed said tasks, certain actions will be carried out to reward the player for their efforts. The Farm Heroes Super Saga game is now available for free and works fluidly with Android and iOS operating systems.

King has made news several times over the past few months. Several days ago, the company announced their intention to deploy 2-factor security across the entirety of their workforce. Over the past few years, King has looked far and wide for a reliable means to enhance their security. They originally worked with static credentials and digital certificates, before moving to the Google Authenticator. Both were inefficient for the company’s head of information security, Giacomo Collini. The company has now made the transition over to Duo Security, which allows a small quantity of their workforce to connect through a VPN, virtual private network. The company, which focuses solely on digital game, is reportedly worth around seven billion dollars and would have a lot to lose from a security breach of any kind.

The company was previously traded on the New York Stock Exchange under the ticket KING, before they were acquired by Activision Blizzard for 5.9 billion dollars in February of 2016. Today’s release of Farm Heroes Super Saga is the company’s first digital release, since January of this year, when Candy Crush Jelly Saga was made available to the public. The new addition is the second installation of the Farm Heroes franchise and will attempt to revitalize the series, while also bringing gamer interest back. For addition information regarding King, Farm Heroes, or the company’s future projects, be sure to visit this official website at King.com.