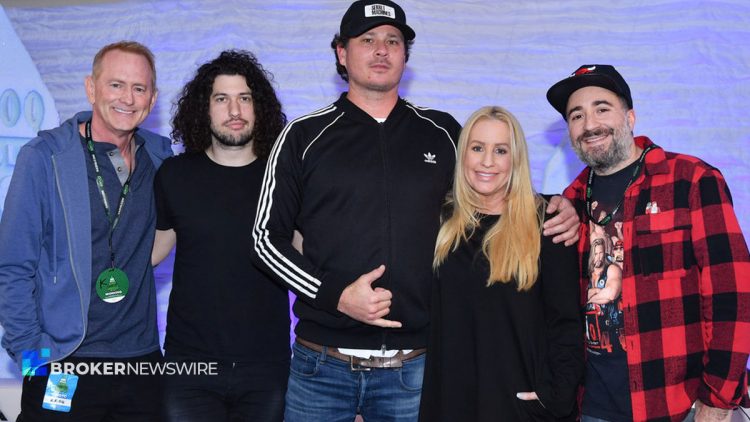 Earlier today radio host Kevin Ryder from the Morning show on KROQ  posted on his twitter account that each of the show’s members received a call yesterday informing them that they were fired.

It’s a real shocker since Kevin Ryder had been with the station for just over 30 years.

In another public Ryden tweet the following: “Why did @kroq fire all of us on the morning show? I assume it’s the ratings, the ones that went down. The economy because it’s down. But that’s a pretty bad way to treat people. We are humiliated by the fact that you spend time with us. THANK YOU. (Going to sleep for a week :).”

Finally I add, “One last thing. There are three guys here who are going to kick me out of the building. (I couldn’t make this up) No need. They’re leaving. 🙂 I love you all…”

According to the Hollywood reporter, the station’s spokesman said in a statement: “As one of Los Angeles’ most iconic stations, our commitment is to provide our consumers with the most compelling content and the best listening experience we know they expect from us. We have done a thorough review of our station, and have made some recent changes.

Today we announce the launch of a new morning show that we believe will deliver what our fans are asking for and take our station into the future. While change is always difficult, we’re excited about our new programming and look forward to working with our fans across the city. Thank you Kevin and Bean for 30 years of entertainment!