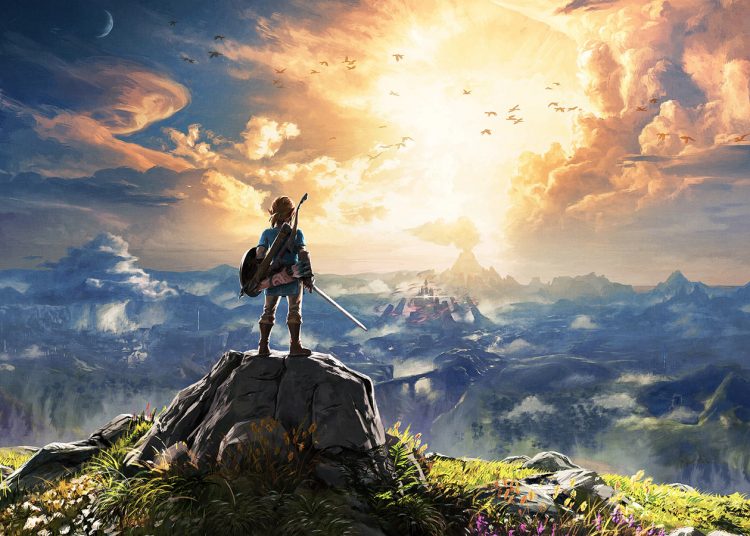 REDMOND, Wash.–( BUSINESS WIRE )–Nintendo will transform its booth at the E3 video game trade show next month in Los Angeles to immerse fans in the world of the newest game in The Legend of Zelda franchise – playable for the first time ever at the show. To ensure […]

The Nintendo’s Wii U has undoubtedly been an disappointing failure. The long running video game company has already announced plans for their next console, which is tentatively named “NX”, and have seemingly placed the Wii U behind them. Not so far. The Wii U may be going down sooner than expected, but Nintendo isn’t going to let the lights dim into obscurity. The company announced today that they’ll transform their E3 booth into a full-blown showcase for their upcoming The Legend of Zelda video game.

As the press release states, the company hopes attendees will be able to experience the immense freedom of exploration offered by The Legend of Zelda for Wii U. Nintendo’s entry into the E3 event will happen at 9am PT on Tuesday, June 14. Nintendo of America President Reggie Fils-Aime is scheduled to introduce Nintendo Treehouse: Live and will present gameplay footage from the upcoming game. The company has also announced a contest, which will award one lucky fan with the opportunity to become the first to experience the video game. Those that are interested in learning about the sweepstakes should visit http://e3.nintendo.com/#section-sweepstakes.

As of 2011, the Legend of Zelda series has sold more than 62 million copies. If a single game could ignite new interest in the waning Wii U, it would undoubtedly be this one.