Lufthansa pilots fear the consequences of possible bankruptcy. They, therefore, offer to waive their salary. 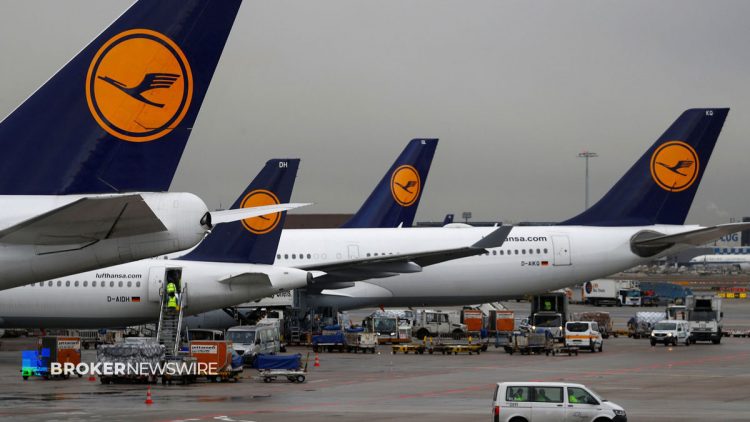 Insolvency could jeopardise the company pensions and transitional compensation of Lufthansa pilots. The pilots are now offering a salary waiver.

The pilots of the Lufthansa have offered the company a voluntary salary waiver until summer 2022. According to an announcement on Thursday, the prerequisite is the waiver of insolvency in self-administration, which the company is examining as an alternative to state intervention because of the Corona crisis. Such a protective shielding procedure does not meet the requirements to overcome the crisis in a social partnership, the union Vereinigung Cockpit announced.

The offer includes a salary reduction of up to 45 percent for the more than 5000 active pilots in the group wage agreement and has a total volume of 350 million euros, the VC announced. It represents a significant contribution to the company’s viability. It also includes a further, short-term reduction of the short-time work compensation. Currently, the cockpit costs have already been reduced by more than 50 percent with the consent of the union.

In the event of a self-administered insolvency, company pensions and transitional compensation would be available because the Group could try to get rid of the pension obligations. It would also be easier to terminate collective agreements and lay off employees. So far, Lufthansa has spoken of a personnel surplus of about 10,000 employees for the entire Group, but at the same time has stated its goal of keeping as many employees as possible in the company.