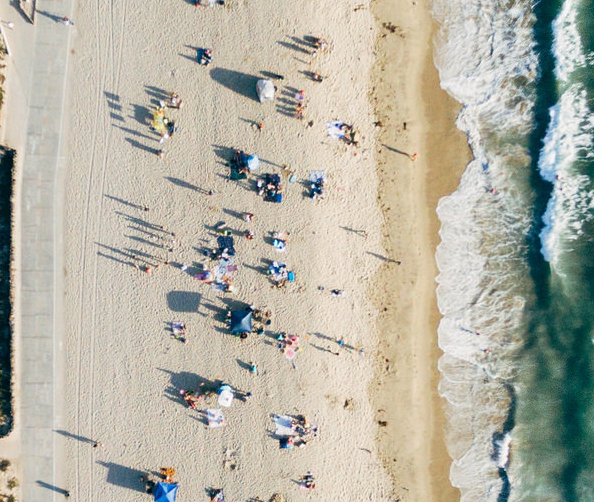 Madison, Wisconsin is home to more than 250,000 individuals. For Madison police, keeping up with the locals can be an exhausting job. Just recently, a 70-year-old man disappeared from a nursing home in the city. The Madison Police Department incorporated the use of new drones to aid in the search of the missing man. In the end, the unmanned aircraft systems proved to be very effective in narrowing down the missing man’s location.

To ensure the Madison Police Department is able to take full advantage of the new technology, it has assembled a new team of individuals certified by the Federal Aviation Agency to operate drones or unmanned aircraft systems. The aforementioned Mike Love is a part of the 11 member team. While the drone oriented program has been operational since the beginning of June, it was only officially launched on Monday, July the 24th.

In December of 2016, the Madison Police Department invested $17,500 in two unmanned aircraft systems along with three cameras. In January, formal training for officers got underway. Since June the 1st, the team and their drones have been utilized five times to aid in the search for missing people, fugitives and other suspects. The drones have also been used during a homicide and armed robbery investigation at a Culver’s restaurant on the south side of the city.

The commander of the UAS team, Lt. Mike Hanson, admits the drones have been successful. “They’ve been successful in that they’ve been one more tool in investigation or finding someone”. Drones provide officers with the ability to survey a large area of land in less time. Simultaneously, drones allow officers to keep a safe distance between themselves and dangerous suspects.

When officials request the use of a drone, the department will always attempt to dispatch three officers to the scene. One will pilot the UAS, another acts as a commander, and the final team member is responsible for monitoring the scene. To ensure the officers were ready for real-time operations, the department contracted with Breakover Services for training. Several of the officers already had personal experience with aircrafts and drones.

The department has implemented standard operation procedures, so officers know when UAS use is and is not appropriate. Drones can be used for the following situations.

The drone may also be implemented to better monitor large events, such as Freakfest. Office Love confirmed that the department had already acquired permission under the FAA certification to fly the drones over large crowds of people. The Madison Police Department has also been granted permission to fly the drones at night, as long as proper lighting is used. Additional FAA approval will be required to use the drones within a 5-mile radius of the city’s airport.

Finally, the department has confirmed that all images and videos recorded by the drone will be kept and stored as public records. The drones cannot and will not be used to target any individual based on personal characteristics.