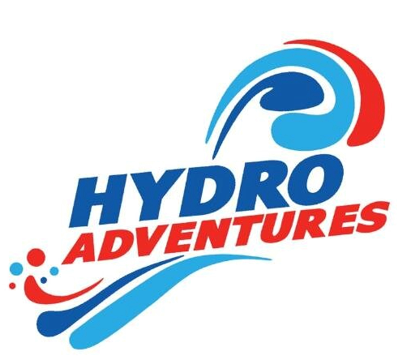 On June the 29th, Missouri’s premiere water and amusement park, Hydro Adventures, announced new additions to their entertainment offerings. Now, the park offers more family entertainment than ever before. First and foremost, the brand-new LASERTRON laser tag arena has been opened for business. Simultaneously, additional arcade games have been added to the park’s MEGA arcade. Finally, guests will be able to dry off while bowling at the new classic Route 66 Mini Bowling Lanes.

The much anticipated laser tag arena is fitted with top-of-the-line equipment, illuminated obstacles and even bunkers. The combination makes for the best laser tag experience humanly possible. Multiple game modes are available and they support team play and individual scenarios. Players can choose between Dodge Ball, Free-For-All, Team Free-For-All, Pick-Your Own Power-Ups and many more. The new arena, which expands over 2,500 square foot, will be sure to satisfy the entire family.

The new Route 66 Mini Bowling lanes are the only lanes in Poplar Bluff. The lanes are conveniently located inside of the park’s MEGA Arcade. They possess premium features, including video masking, LED capping lights, HD scoring and so much more. As a part of the expansion, several new arcade games have been padded. In total, the MEGA Arcade is now home to 45 games.

Now, families will be able to enjoy plenty of wet and dry fun while visiting the Missouri Hydro Adventures. The park is owned and operated by United Parks. The company also operates Daytona Lagoon in Daytona, Beach, Florida. They’re poised to take over the historic Rye Playland in New York sometime in the near future. Those interested in learn about Hydro Adventures’ hours of operation, pricing and promotions can do by visiting their official website at www.hydroadventures.com.