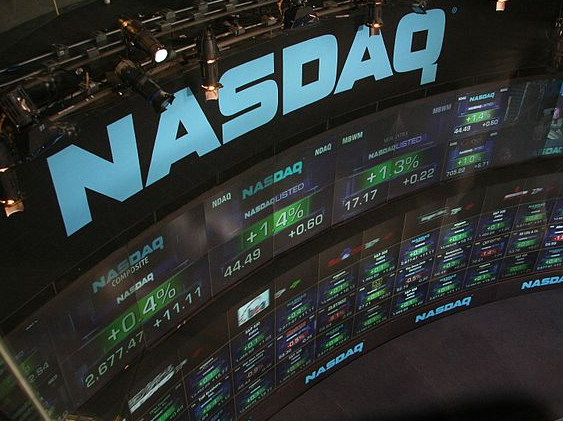 Knowing where a stock is heading before it gets there can obviously be very profitable. This is one of the many reasons the SEC was established. For 31-year-old MIT research scientist, Fei Yan, knowing the right person proved to be very profitable. That person was his wife, who happens to work for Linklaters. Fei Yan now stands accused of using information acquired from his wife to make profitable trades. On Wednesday, Yan appeared in a federal court room in Boston, Massachusetts. He attended the hearing with his assistant public defender and was immediately released on $500,000 bail.

Yan was arrested in Massachusetts after being investigated by federal prosecutors in Manhattan. He is accused of using insider information about the South African firm Sibayne Gold LTD and their planned 2.2 billion dollar acquisition of Stillwater Mining. Yan made a brokerage account using his mother’s name and immediately went on to place several trades in Stillwater. Those trades were very profitable.

A day before the merger, Yan is accused of buying 54 call options, which would give him the ability to purchase the company’s stock at $15 per share on January the 20th. The maneuver quickly caught the attention of the SEC, which subsequently flagged the trades as suspicious. Prosecutors also believe Yan used his computer to perform a search for the phrase “insider trading with global account” and reading an article describing how not to carry out the deed.

It is alleged that Yan knew about the merger, due to his relationship with his wife. His wife helped handle the deal while working as an associate at the Manhattan office of Linklaters LLP. The 31-year-old Chinese national now faces charges of securities fraud and wire fraud. Investigators believe Yan used his mother’s name in an attempt to conceal his illicit trades. Yan is also accused of making insider trades for Mattress Firm.

It is alleged that Yan accumulated around $120,000 by placing the trades based on insider knowledge. Yan faces steep fines and lengthy charges should he be convicted of the crimes. On the security fraud charges, he faces a maximum of 25 years in prison and $5 million in fines. For the wire fraud charge, Yan faces 20 years in price and a maximum fine of $250,000. Linklaters has already confirmed that they’ll cooperate fully with the authorities on the matter.