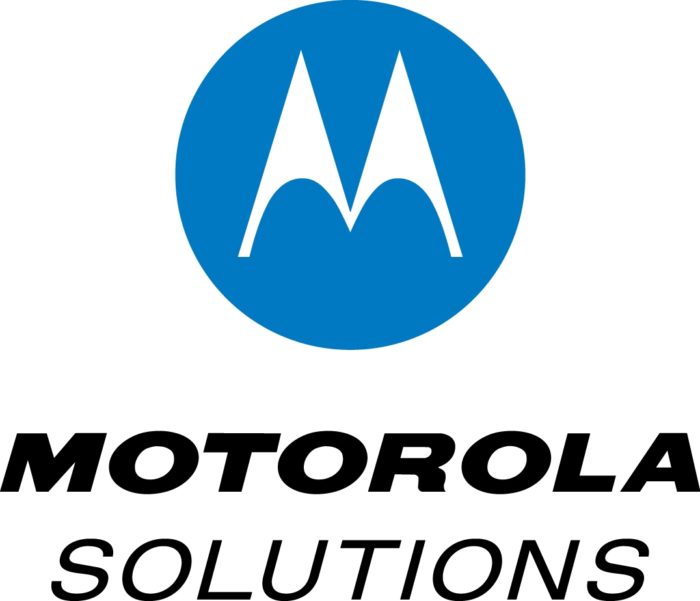 On March the 14th, Motorola Solutions (NYSE: MSI) announced the filing of complaints against Hytera Communications Corporation Limited, which is based out of Shenzhen, China. The complaints accuse Hytera of infringing on Motorola Solutions patents associated with two-way radios, repeaters, base stations, and dispatch systems. Motorola also suggests Hytera used trade secrets that were stolen by former employees. According to the press release from Motorola, the illegal behavior was aided by three former Motorola engineers, who joined Hytera, after resigning from Motorola.

In the complaint, Motorola accuses Hytera of luring away employees as early as 2008 in hopes of aiding their transition from analog radio products to digital two-way radios. The engineers downloaded a substantial amount of documentation regarding Motorola’s digital radio and infrastructure products just weeks before resigning from the company. Motorola also accuses the engineers of hiding the wrongful conduct, so it would remain undisclosed for many years. The company suggests the employees were able to evade detection methods with well calculated misrepresentations and meticulously planned illegal acts.

The company goes on to suggest that Hytera’s copying was deliberate, wholesale and systematic. Hytera is accused of going as far as copying Motorola’s product manuals almost identically. In Motorola’s trade secret complaint, the company accused Hytera of trying to hijack their radios and reputation in just a few months. Motorola is totally committed to protecting their intellectual property rights all around the world. The complaints and exhibits are available on Motorola’s official website here.