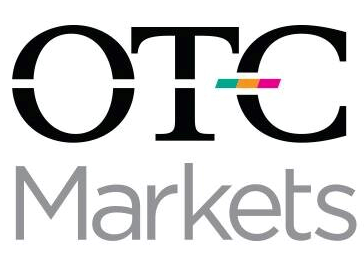 Since the beginning of the week, several companies have jumped aboard OTC Markets, while making their stock available to investors. On August the 9th, OTC Markets Group Inc. (OTCQX: OTCM) announced Enzon Pharmaceuticals (OTCQX: ENZN) had qualified to begin trading on the OTCQZ Best Market. Enzon primarily receives revenue from licensing agreements with other companies and works with four drugs, including CIMZIA, Macugen, Sylatron, and PegIntron.

The company primary revenue source is the sale of PegIntron, which happens to be marketed by Merck. The company has no intention of looking for new revenue sources and has put a halt to clinical developments. The company’s stock ENZN currently sits at $0.40 per share. Also, Aureus Incorporated (OTC: ARSN) joined OTC Markets today.

The company launched their own corporate website earlier this month with hopes of bringing in new investors. The company’s stock will be traded under the ticket ARSN. During the day’s trading, ARSN stock climbed 48.94% to settle at $1.05 per share. Aureus Inc. is an exploration and mining company with operations within the state of Montana and Nevada.

And finally, MetroCity Bankshares joined the OTCQX Best Market On August the 8th. MetroCity Bankshares Inc. is the holder company for Metro City Bank, which is based out of Doraville, Georgia. The company’s stock will be traded under the MCBS ticker. Metro City Bank is an FDIC insure financial institution and is more than capable of satisfying the needs of their customers, whether they’re consumers, real estate developers or small business owners.