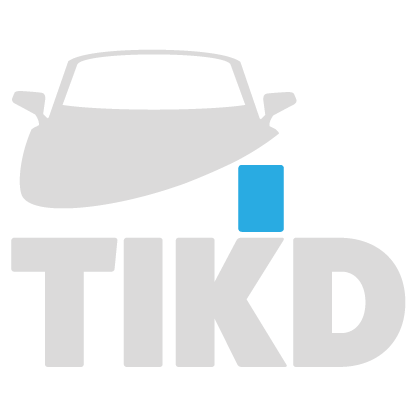 Approximately 500,000 traffic tickets are handed out in metro Atlanta each year. The average fines total up to around $380 per ticket. Even worse is that only a small percent of consumers actually challenge the tickets and go on to pay the fine in full. A Miami-based startup firm wants to change that. Tikd is a web-based app designed to give drivers the power to fight those pesky traffic tickets. Even better is the fact that consumers will now have support for challenging the ticket directly through their smart phone.

Tikd guarantees that consumers who use the service will end up paying less than the initial fine amount. The firm also provides consumers with points protection. If points are issued against the driver’s license, Tikd will reimburse the driver for the amount they paid, while also paying the fine and all associated court costs.

Tikd founder and CEO, Chris Riley, believes consumers do not fully understand the process of challenging a traffic ticket. “Most drivers don’t realize that when they challenge a traffic ticket, their fine is likely to be reduced and their points are typically removed.”

Riley went on to claim that people believe it is faster and cheaper to simply pay the fine to avoid hiring an attorney or missing a day of work. Riley insists Tikd can transform the way consumers fight against traffic tickets, by providing a cost-effective, convenient solution that is available straight from their mobile phone.

Tikd relies on economies of scale and the basic law of large numbers to challenge the ticket. They simultaneously act like a financial clearinghouse for traffic tickets. The firm will hire an attorney on the consumer’s behalf, while also covering all associated costs. According to Riley, Tikd handles the fine and court costs for the consumer, allowing them to make a one-time payment, which is always less than the actual fine. He went on to insist Tikd takes something negative and makes it less expensive and much more efficient.

Tikd has also designed a platform that can support consumers who are unable to pay the full amount at once. BetterPay by Tikd allows customers to make 50% of the payment upfront and the remainder in two additional installments. Tikd first launched in Florida in February of this year. Since then, it has been used by more than 3,000 consumers. The service is also available in the DC and Baltimore metro area. In Atlanta, Tikd is available to those in the Fulton, DeKalb, Douglas, Gwinnett, and Cobb counties.