Nintendo Releases News Ahead Of Gamescom Event In Germany 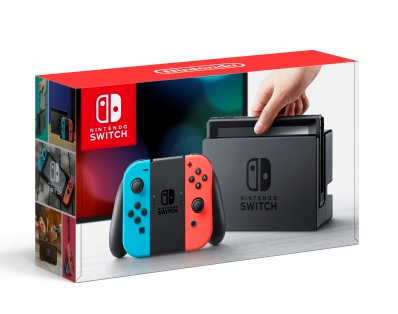 Nintendo of Europe is preparing for the upcoming Gamescom event in Cologne, Germany, but the company hasn’t forgotten about fans in the Americas. On August 22, 2017, Nintendo released news to satisfy the cravings of American fans. First, Nintendo detailed new content for Splatoon 2. The free content will be made available soon and it brings along two new stages, Manta Maria and the Lost Outpost. A new special weapon, the Bubble Blower, will be made available in a set with the Forge Splattershot Pro starting on September 1.

Fans of ARMS will soon have access to a new character. Lola Pop is a street-performing pugilist and a clown with a personality as colorful as her clothing. Lola is capable of inflating her body like a balloon to protect herself from incoming attacks. Players will also be able to look forward to three new Arms and a brand-new stage. From Friday August 25 2 PM PT to Sunday August 27, players will be given the opportunity to test out ARMS for themselves.

The weekend’s ARMS Global Testpunch is being offered to allow newcomers to experience ARMS. The free ARMS Global Testpunch software can be downloaded from the Nintendo eShop. Nintendo has also revealed key details about its upcoming Super Nintendo Entertainment System: Super NES Classic Edition. The system will include a Rewind feature, which will give players the option of rewinding and replaying difficult sections.

Rewind times vary based on the title. For instance, in Super Mario RPG, players will be able to go back a few minutes. In Super Mario World, around 40 seconds is possible. Additional information about the news can be found here.