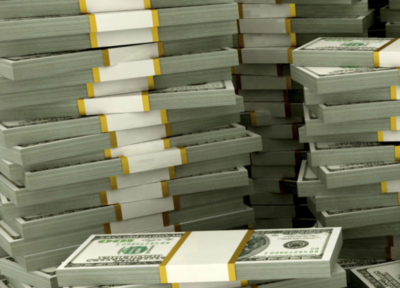 The earnings season is here again. Depending on your current profile configuration, you’re either drinking to celebrate or attempting to drown your sorrows. Some of the biggest names will announce their earnings or have already done so. Below, we’ll take a look at some of the most recent earnings reports from Nokia, Essendant and other companies.

Investors were excited to see what type of 3rd quarter Nokia would be able to deliver after finalizing the Alcatel-Lucent acquisition. Nonetheless, the Swedish company has found itself in a rut. Nokia released their quarter three earnings before the markets opened this morning. The EPS of €0.04 was in in line with estimates. However, the company experienced a 6.9% decrease in revenue from the previous year missing estimates by  €500M.

As of 1PM Eastern Time, NOK stock has plummeted nearly 7.5% to reach three-year lows. The company was dependent on the 4G technology, which is slowly becoming outdated. They’ve taken steps to prepare for a 5G launch, but that is not expected to happen for several more years.

Unfortunately for ESND stock holders, the morning has been far worse. The supplier of workplace essentials actually increased revenue growth year over year by 1.1%. Nonetheless, their EPS missed by $0.10 and this sent out a shockwave to investors. As of 1PM Eastern time, the stock has dropped nearly 3.50 point or 18%. The company’s third quarter sales were a mixed bag, with sanitation and janitorial products decreasing by nearly $5 million. However, the revenues from technology products ticked up by 2.3 million dollars.

Nonetheless, the company seems intent on sticking with a comprehensive multi-year transformation program. The negative results forced Essendant to reduce their guidance for the remainder of the year. 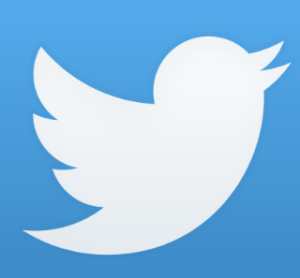 Of course, Thursday’s earnings were not entirely bleak. Investors have remained downtrodden by Twitter’s performance over the past few quarters, but a surprise this morning could change their mindset very quickly. The social media company managed to top analysts’ EPS and revenue expectations. The news comes after the company confirmed their decision to cut their workforce by 9% to cut costs and finally move towards profitability in the upcoming year.

During the 3rd quarter, Twitter increased their revenue to $616 million for an 8% over the previous year. Nonetheless, the company still experienced a GAAP net loss of more than $100 million. The company also announced their intention to shutdown the popular Vine service. The move may forced Twitter users to shift over to the new Periscope video streaming service. Nonetheless, Twitter’s stock TWTR has increased 2.78% at this time. What remains ahead for Twitter’s future is uncertain.

An acquisition is still possible, despite several big names already confirming they no longer intend to pursue the social network.

Meanwhile, one of the largest shipping companies in America, UPS, reported $1.44 per share, which fell in line with analysts’ expectations. However, the company’s revenue beat estimates. During the 3rd quarter, UPS brought in a revenue of $14.92, which beat estimates of $14.72 billion. The company was also compelled to reaffirm their current year outlook while forecasting EPS for the entire year between $5.70 and $5.90.

With the Holiday season right around the corner, UPS will undeniably experience a major increase in cargo and that should give them the ability to live up to the expectations. Nonetheless, on October the 27th, UPS stock has decreased by nearly 1.10% as of 1PM.

Meanwhile, Ford Motor Company’s woes continue. During the 3rd quarter, the company’s profit decreased 55% from the previous year. Nonetheless, the company’s results managed to top estimates. Ford earned $0.26 cents per share, which topped estimates of 20 cents. The company has been hit hard by decreasing vehicle sales. Also, the company has been forced to contend with a recent recall of 2.4 million vehicles in North America. The recall is expected to cost the company around $600 million.

The expenses associated with lunching the company’s F-Series Super Duty pickup truck in Kentucky was also a major factor. The company’s recent announcement that they’ll move all small car production to Mexico within the next 2 years may be a welcome for the company and stockholders. F stock has fallen sharply since October the 24th and the company’s earnings report certainly didn’t help matters. 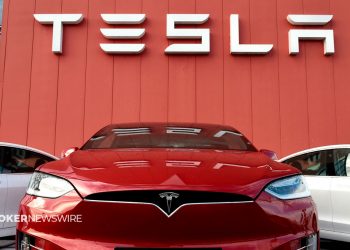 The Sad State Of The Internet - SEO Scams And More