Nokia and Apple Want to Work Together as Dispute Ends 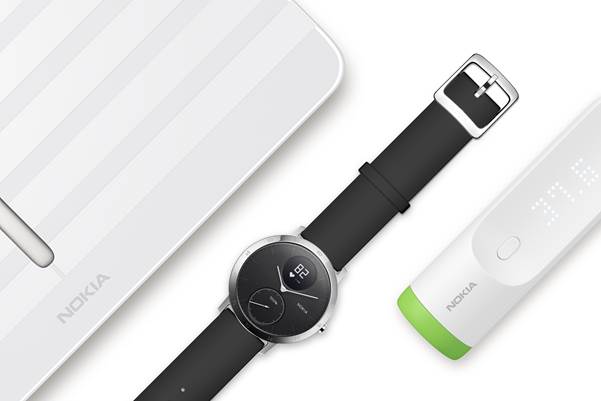 Last year, Nokia sued Apple for using the company’s patented technologies without permission. That lawsuit has now come to an end and the two companies have agreed to develop a stronger relationship as result. On Tuesday, the companies confirmed they were exploring ways to work together on digital health initiatives. Simultaneously, Apple has agreed to pay Nokia an up-front one-time cash payment and other revenue during the term’s agreement. The amount has remained undisclosed. The round of lawsuits kicked off in December, when Apple filed a lawsuit against a 3rd party while suggesting Nokia had also transferred patents.

Apple claimed Nokia transferred patents to other parties, despite Apple still paying royalties. The company went on to suggest the Finnish firm would use the patents “for extorting excessive royalties”. In return, Nokia hit back with a counter lawsuit claiming Apple has declined to license other technologies used in several products. After 5 months, a conclusion has finally been reached. In the agreed upon arrangement, Nokia is expected to provide select network infrastructure products and service to Apple. In return, Apple has agreed to begin reselling Nokia’s digital health products in its online and brick-and-mortar stores.

These products are mainly associated with Nokia’s acquisition of Withings last year. The digital health products manufactured by Withings parallels Apple’s own ambitions to enter the health market with their Apple Watch. Apple has also start working on other developments internally with help from a small group of biomedical engineers. It is believed the team is working on producing sensors capable of noninvasively monitoring blood sugar levels. The two firms believe they can help one another in this precise area.

Both have admitted they are “exploring future collaboration in digital health initiatives”. Further details have remained scarce. After the news was released, Nokia shares climbed approximately 6.7%.