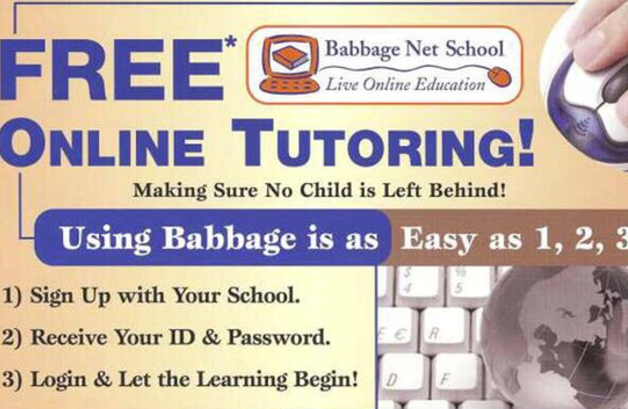 A Chicago man and his son conspired to defraud the Department of Education out of millions of dollars. Sixty-two-year-old Jowhar Soultanali and his son, 38-year-old Kabir Massam operated two tutoring companies, Babbage Net School, Inc. and Brilliance Academy, Inc., in Chicago.

Soultanali and Kassame mostly advertised their services to schools with a large population of “low-income students.” The Department of Education awarded the schools with federal funding that was earmarked for tutoring and “supplemental educational services.”

The defendants misrepresented the quality and nature of the tutoring services, state provider and marketing materials applications, offered by their companies. They promised to make tutoring programs specifically customized to address students’ academic needs. They also promised to assess pre-test and post-test students to determine the help they needed and the effectiveness of tutoring.

Instead, students and schools received mostly generic tutoring programs that were configured at or below the students’ grade levels. Soultanali and Kassame also provided schools and their students bogus progress reports generated by a computer program.

Kassam and Soultanali billed fraudulent invoices that were based on false spreadsheets and attendance records that consisted of inflated “tutoring time summaries.”

The defendants conspired with others, including school officials to avoid detection. They gave a Texas-assistant principal an all-paid trip to the Caribbean and a New Mexico state education official a trip to a gentlemen’s club.

Both companies received approximately $33 million for various school districts and diverted about $11 million of that money for their own personal use. They purchased luxury vehicles, expensive jewelry and lavish properties.

Kassam was sentenced to five years of imprisonment and Soultanali to six years. They were also ordered to pay $11,393,762 in restitution.