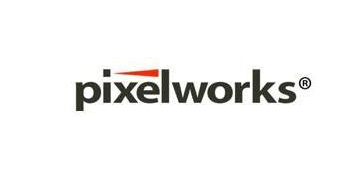 This week, Pixelworks (NASDAQ: PXLW) confirmed they had entered into a definitive agreement to acquire all outstanding common shares of ViXS. The all-stock transaction will consist of approximately 3.7 million Pixelworks shares valued at nearly 20.2 million dollars. On the closing date, each VXS share will be converted into 0.04836 of a single share of Pixelworks’ common stock. The transaction is expected to deliver a premium of around 47.7%. Pixelworks believes adding the media processing, encoding and transcoding solutions of ViXS to their portfolio will help to strengthen their patent portfolio.

Pixelworks will acquire more than 470 issues and pending patents currently held by ViXS Systems. The transaction will also expand the company’s offerings and diversify their revenue generation streams. The company also believes adding ViXS to their umbrella will help to improve their scale and R&D capabilities, while allowing the company to offer premium visual processing and end-to-end delivery solutions to its clients. The transaction is expected to be accretive to the company’s full year 2018 earnings per share.